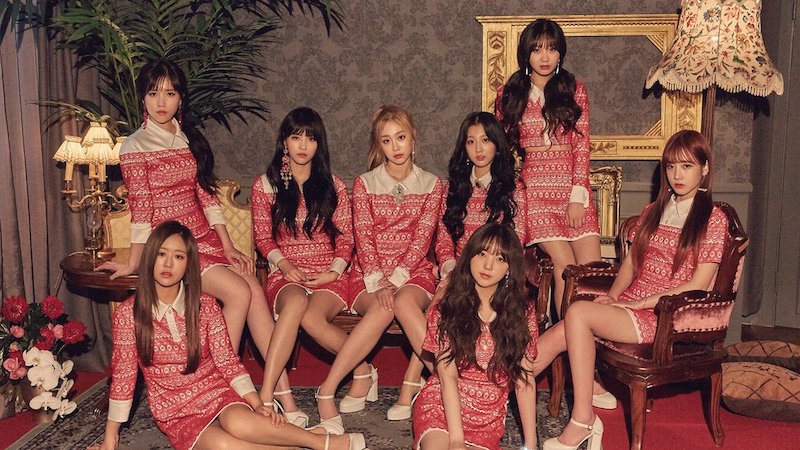 The members of Lovelyz recently opened up about when they were moved by each other’s actions or words!

Lovelyz appeared on SBS PowerFM’s “Lee Guk Joo’s Young Street” on November 30 to talk about a variety of topics, including how they prepared for the latest comeback and their recent music show win.

During the radio show, the members were asked to share moments when they were moved by a fellow member’s actions or words. Soojung said, “This happened today. We were all quite tired from being up from the early hours of the morning to attend a music show, but Jin made sure to watch my teaser and told me that I looked really pretty in it. That really moved me.” Kei said, “I wasn’t able to make it when we won first place recently. But all the other members told me, ‘We wish you could have been there with us,’ and that made me feel really grateful towards them.”

Jisoo shared, “I have low self-esteem and I’m not very confident about my looks. So the other members always tell me, ‘You’re so pretty, even when you’re just standing still.’ It may sound like a small thing, but I’m so grateful to them.” Jiae had everyone laughing when she revealed, “Yein is really good at board games, and just when I was finally about to beat her for once, she got mad and flipped over the board. But the next day, she treated me the same as always and I was grateful for that.”

Lovelyz
Lee Guk Joo's Young Street
How does this article make you feel?