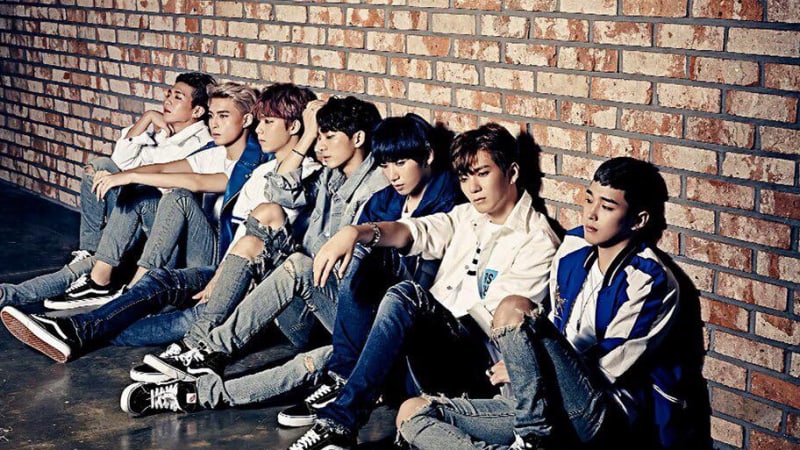 MADTOWN To Hold Another Round Of Mediations With Their Agency

On November 30, the Seoul Central District Court confirmed that there still has been no resolution between the MADTOWN members and the CEO of GNI Entertainment known as “A” and set another mediation date for the lawyers on both sides.

Sun Jong Moon, the lawyer representing MADTOWN, insisted on a complete termination of the contract without mediation. However, the judge stated that the issues were not strong on either side and recommended the possibility of mediation.

After the recent attempts at mediation ended in no resolution, a new date for mediations between the two sides has been set for December 21. MADTOWN’s lawyers are still insisting on complete contract termination while GNI’s lawyers are in favor of mediation, citing their company’s current financial problems.

Meanwhile, MADTOWN’s Buffy has left the group and enlisted in the army, while other members are appearing on the idol rebooting show “The Unit.” The group is rumored to be in the early stages of disbandment.