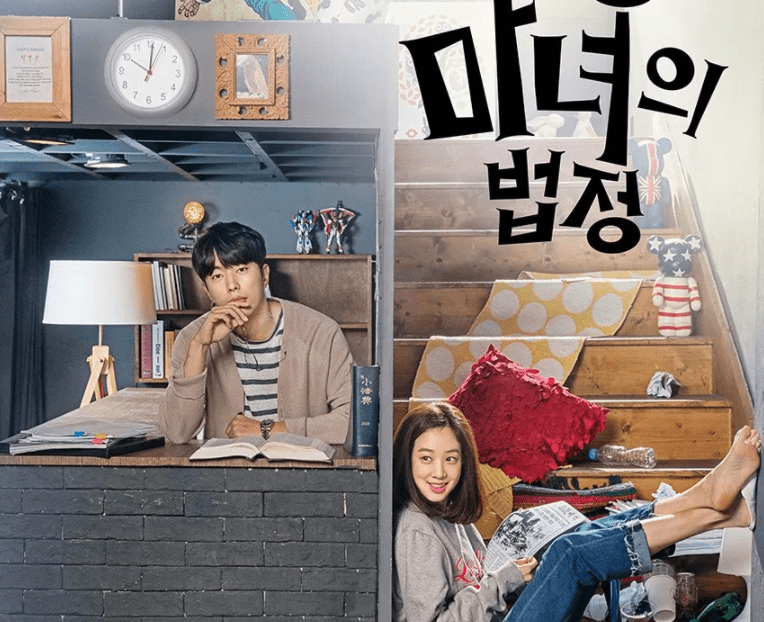 The cast of “Witch’s Court” have bid farewell to their beloved drama!

The Monday-Tuesday drama wrapped up earlier this week on a ratings high, taking the No. 1 position in its time slot despite competition from new dramas.

Through his agency JS Pictures, Yoon Hyun Min said, “I had many happy times living as Yeo Jin Wook [his character name]. It was a difficult production where every episode was like climbing a mountain, but I think that I have matured as both a person living in this age and as an actor. Thanks to everyone who showed ‘Witch’s Court’ love, I was able to overcome these difficult missions. It was really a magical production for me, and it’s hard to let go of a character like Jin Wook after so long.”

Through her agency KeyEast, Jung Ryeo Won said, “‘Witch’s Court’ is finally over. I hope that I can see you again with good news. Thank you to everyone for cheering on the character Ma Yi Deum in her growth.”

Through her agency Fly Up Entertainment, Kim Min Seo said, “I think that meeting a character like Heo Yoon Kyung was an opportunity for me to grow as an actor. It was a very thankful and precious time. Because of everyone’s love, we were able to complete filming happily. From the viewers to the cast and crew who worked tirelessly day and night, I want to say thank you.”

Through her agency UL Entertainment, Choi Ri said, “I was very happy this autumn to have met the production ‘Witch’s Court’ and acted as the character Seo Yu Ri. I was lacking in many things but with the help of the director, the writer, and the cast and crew, I was able to enjoy myself. Thank you for loving the occasionally tactless but cheerful prosecutor Seo Yu Ri and ‘Witch’s Court.'”

Catch the finale of “Witch’s Court” below!