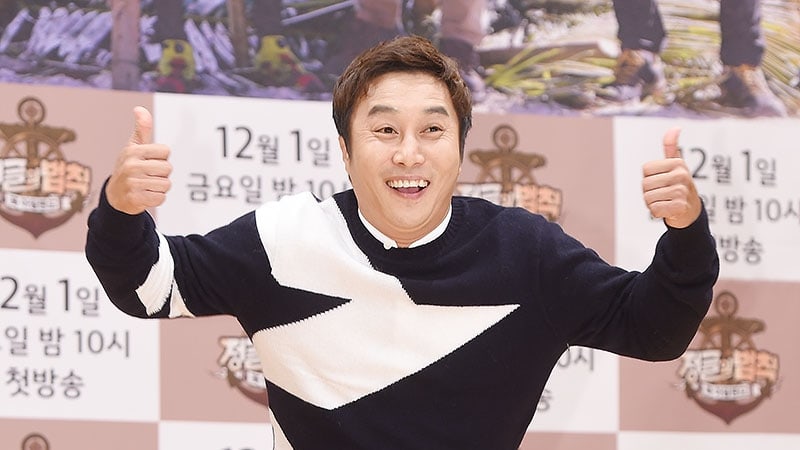 “Law of the Jungle: Cook Islands” has garnered a lot of attention for it will mark the triumphant return of Kim Byung Man since his skydiving injury in July.

At the press conference, Kim Byung Man mentioned dreaming of the jungle while lying on his hospital bed and said, “Besides being a little less flexible, nothing else has changed. I had a comfortable trip thanks to the other members. After getting injured once, I began to think more about safety. I now thoroughly prepare before doing anything.” He added that he promised not to make people worry about his health. 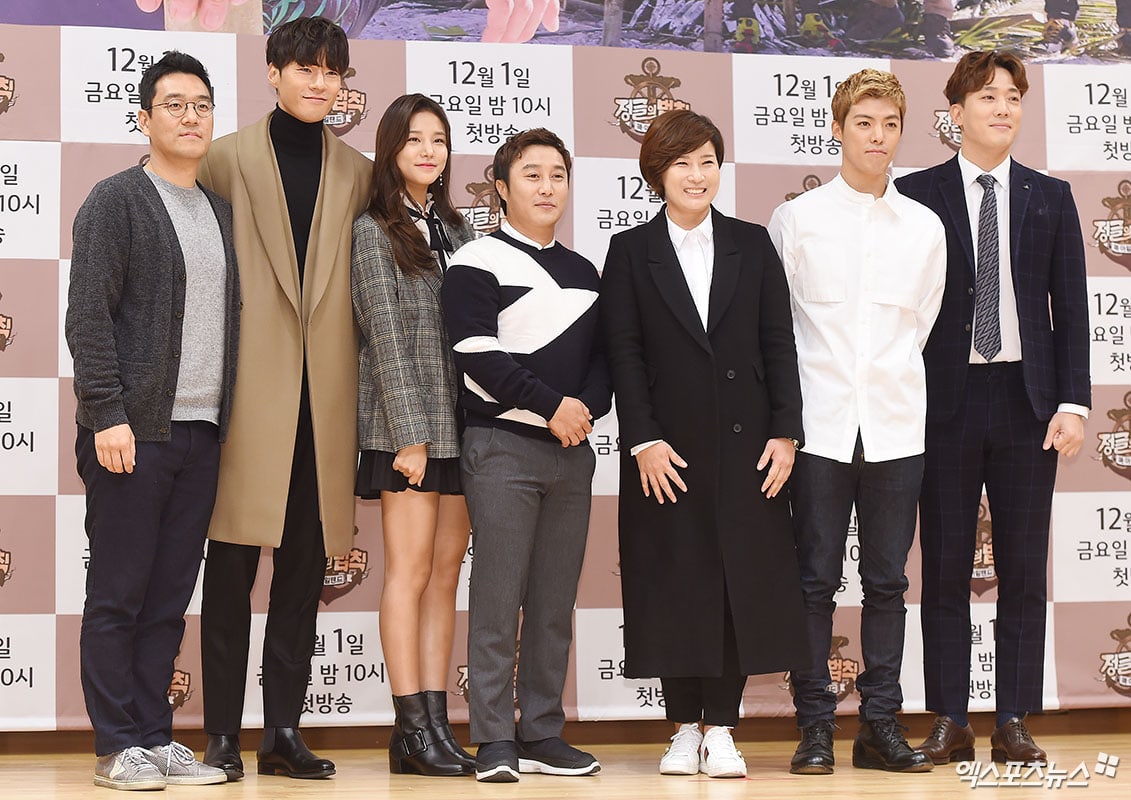 Keeping his promise, Kim Byung Man said he took a step back from his leadership position on the show and helped others instead. “In this ‘Law of the Jungle,’ I played the role of an aid. I felt satisfaction teaching someone how to hunt and then watching them succeed,” he explained.

PD Min Sun Hong also commented about the incident where Jung Joon Young, who left for the Cook Islands along with the other cast members at the end of October, was unable to be reached to be informed about actor Kim Joo Hyuk‘s passing.

He stated, “We always think of safety first, but that kind of incident happened due to the local circumstances. We will reorganize our emergency communication network.”

Law of the Jungle
Kim Byung Man
XPN
How does this article make you feel?