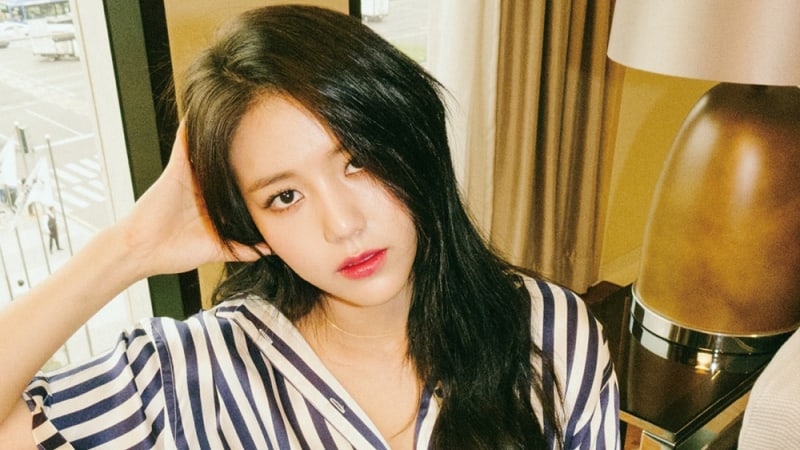 AOA’s Hyejeong In Talks To Appear In New SBS Drama

AOA member Hyejeong may be returning to the television screen as an actress again!

On November 30, a source from SBS revealed, “Hyejeong is currently in talks for the SBS weekend drama ‘Life of A Good Witch’ (literal translation).”

According to the source, Hyejeong was offered the role of a beautiful stewardess named Joo Ye Bin. This adds her to a potential cast of actors including Lee Da Hye and Ryu Soo Young, who are also currently in talks for joining the drama.

Hyejeong previously starred in the SBS drama “The Blade and the Petal” in 2013 as the character Dal Gi, as well as “Cheongdam-dong Alice” as Han Se Jin in 2012.

“Life of A Good Witch” will tell the story of success and love through a housewife who ends up living a double life as her mean twin sister works to solve life’s problems through kindness. The drama will air after the finale of “Bravo My Life” sometime during the first half of 2018.

AOA
Hyejeong (AOA)
How does this article make you feel?