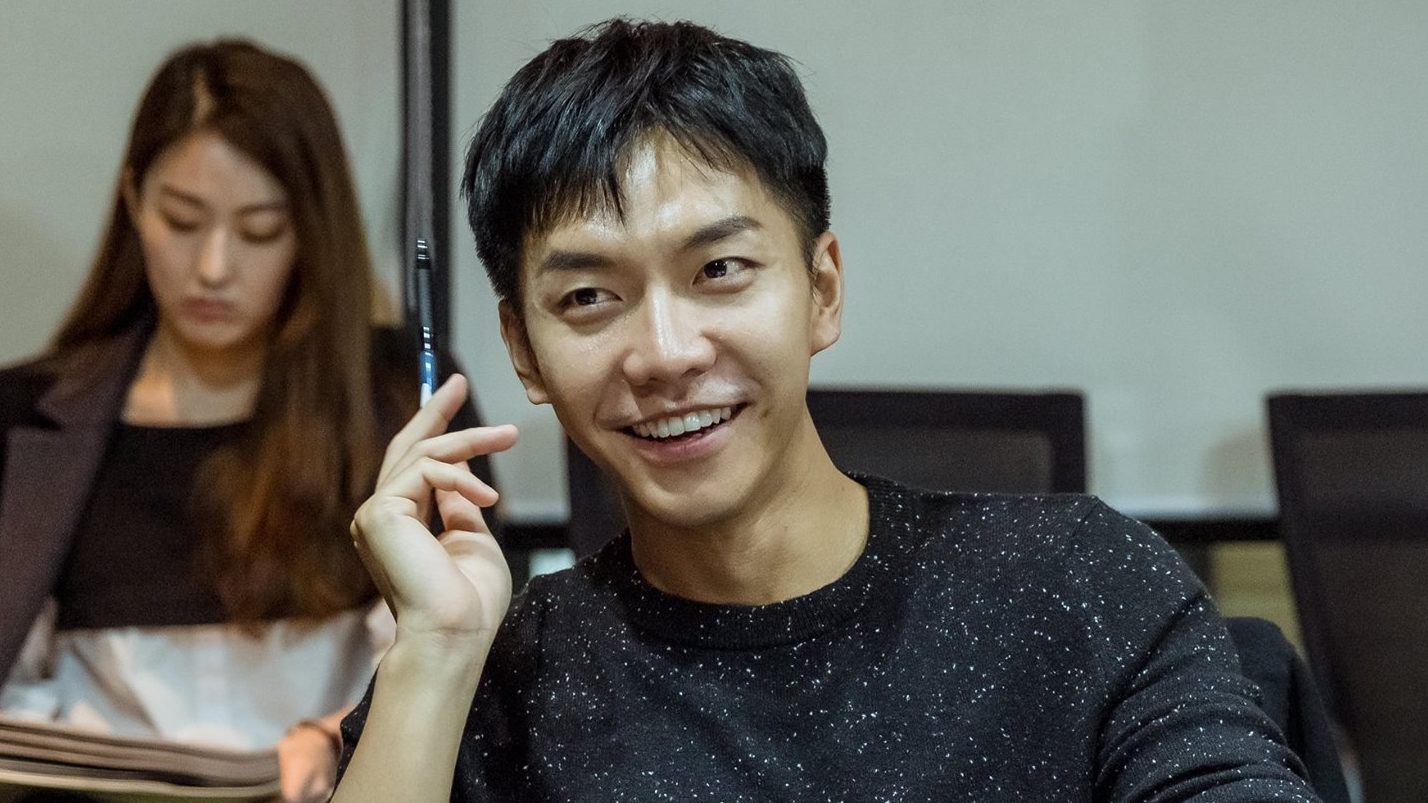 On December 1, tvN uploaded photos of Lee Seung Gi focusing on his script and paying attention to the other cast and staff members. The actor will be playing the character Son Oh Gong for his first drama since being discharged from the military. 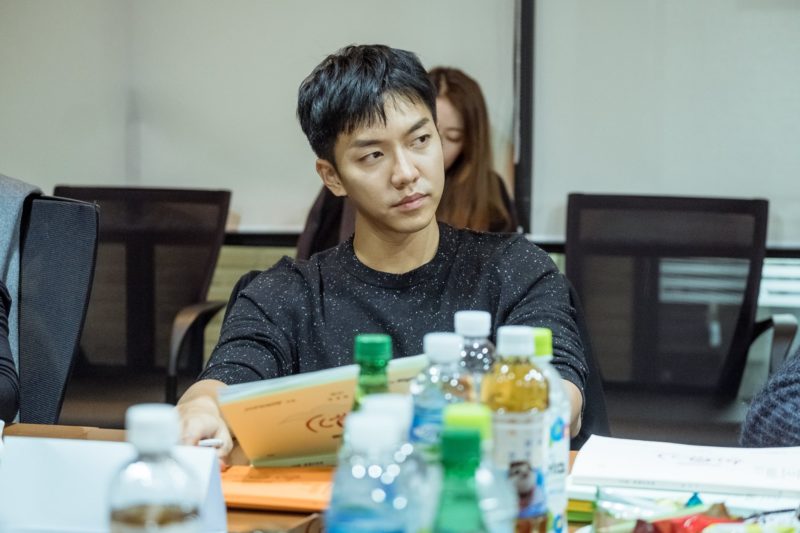 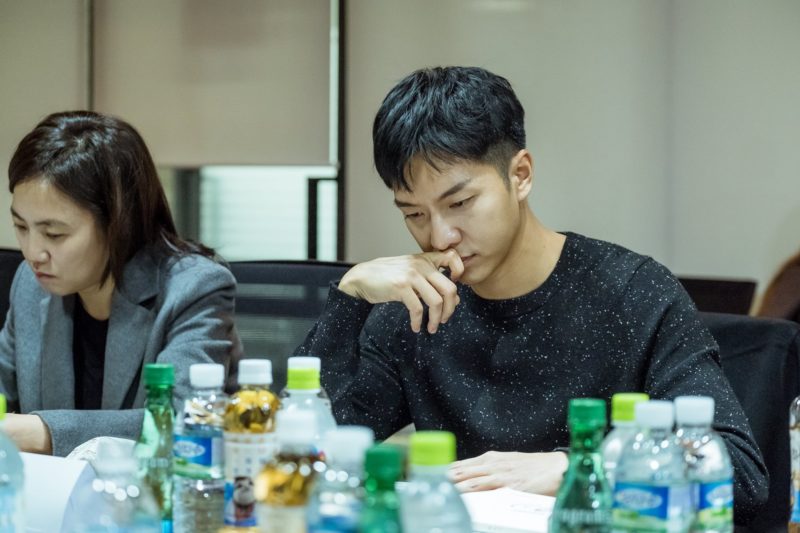 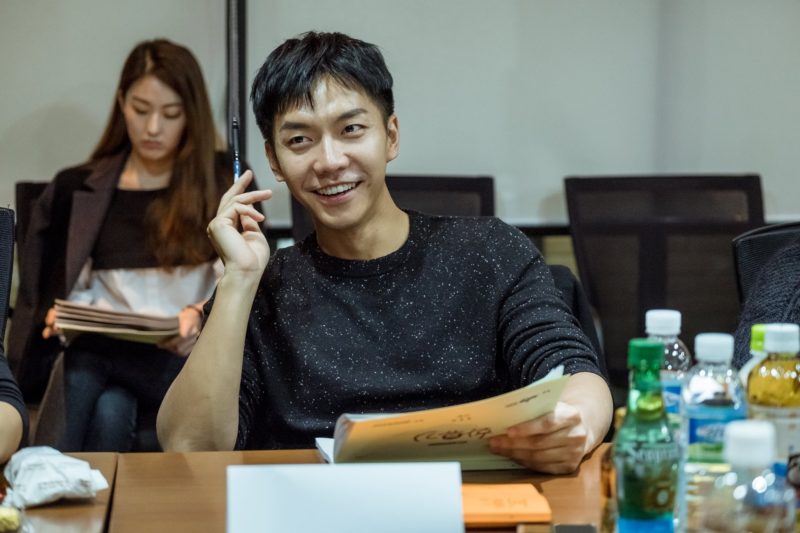 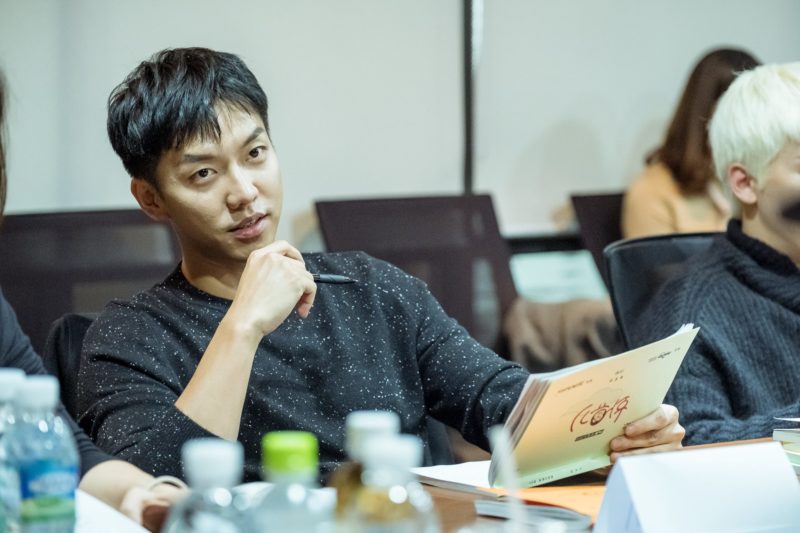 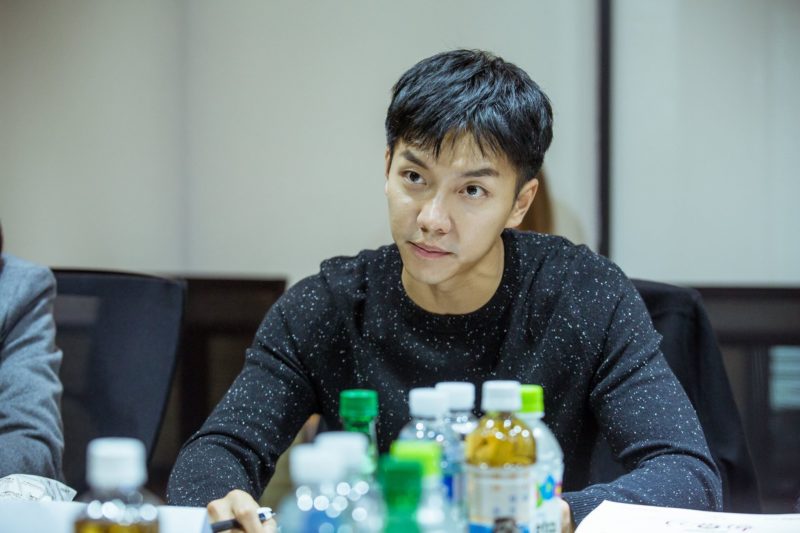 Written by the Hong Sisters, “Hwayugi” is a reinterpretation of the Chinese classic novel “Journey to the West.” Jin Sun Mi (Oh Yeon Seo) is a successful real estate CEO who has the ability to expel bad luck. Her life gets complicated, however, once she meets a charismatic businessman named Son Oh Gong (Lee Seung Gi) and an entertainment company CEO named Woo Hwi Chul (Cha Seung Won).

The drama will be airing its first episode on December 23 at 9 p.m. KST.