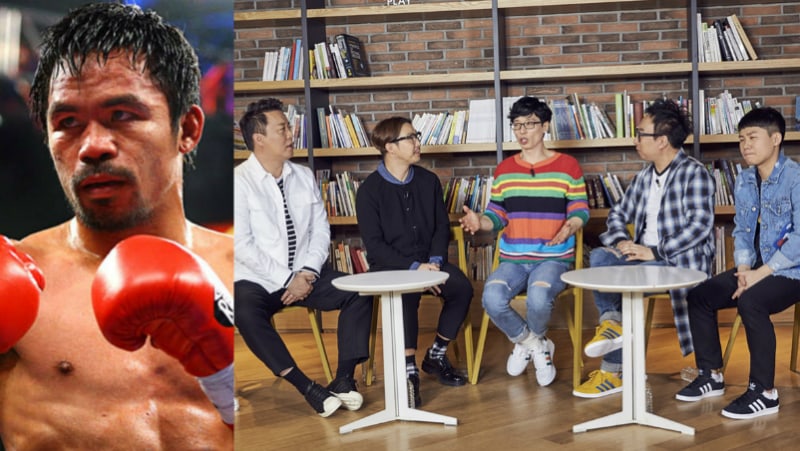 On December 1, a source from the show stated, “Manny Pacquiao will be recording with us in December once he arrives in Korea. We haven’t figured out any concrete details regarding the format of the episode or how much he’ll actually appear.”

“Manny Pacquiao will have something to do with the missions for the upcoming episodes of the show. He will be mentioned in this week’s and next week’s broadcasts,” the source added.

Manny Pacquiao is planning to visit Korea on December 20.

Meanwhile, you can watch the latest episode of “Infinite Challenge” below!