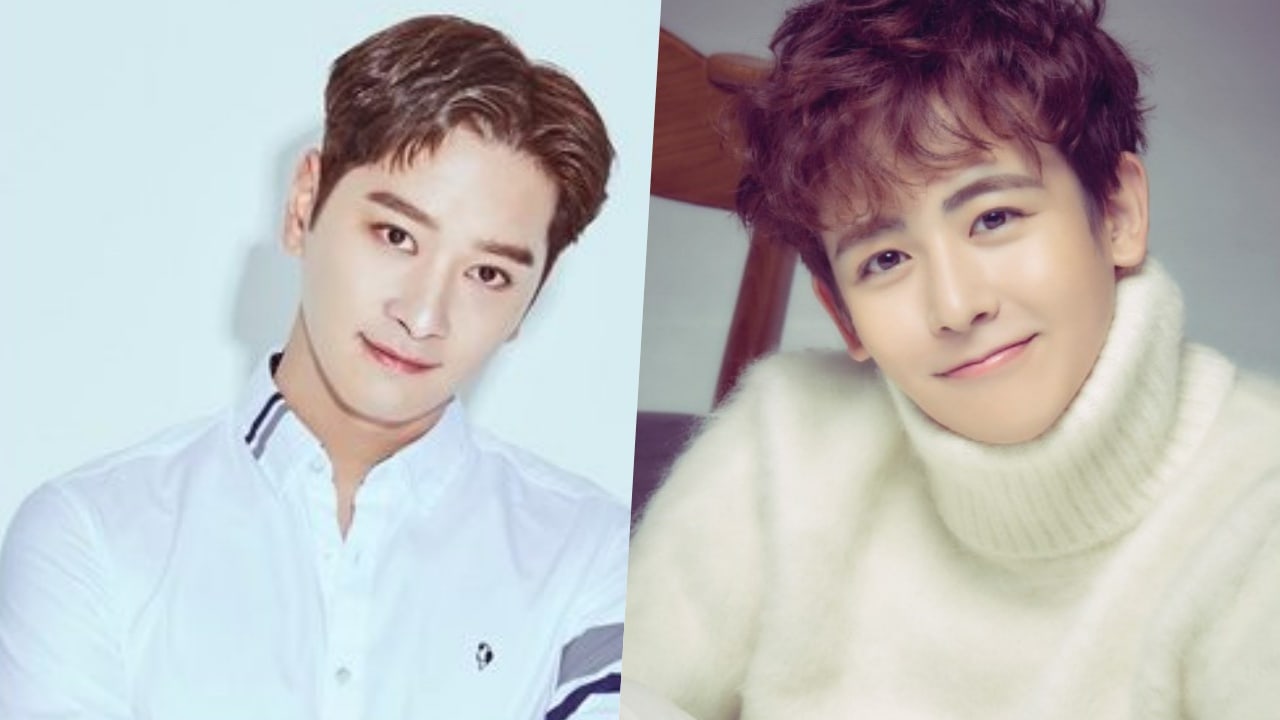 The bond between the members of 2PM is still strong as Chansung is set to be the MC for Nichkhun’s solo fan meeting, “1st Asia Fanmeeting Tour

Nichkhun kicked off his fan meeting tour at the Tokyo Dome City Hall on November 29 and 30. This is the first solo fan meeting tour that the singer is holding since making his debut as a member of 2PM in 2008, and he was able to sell out both Tokyo events as many fans gathered to see him. 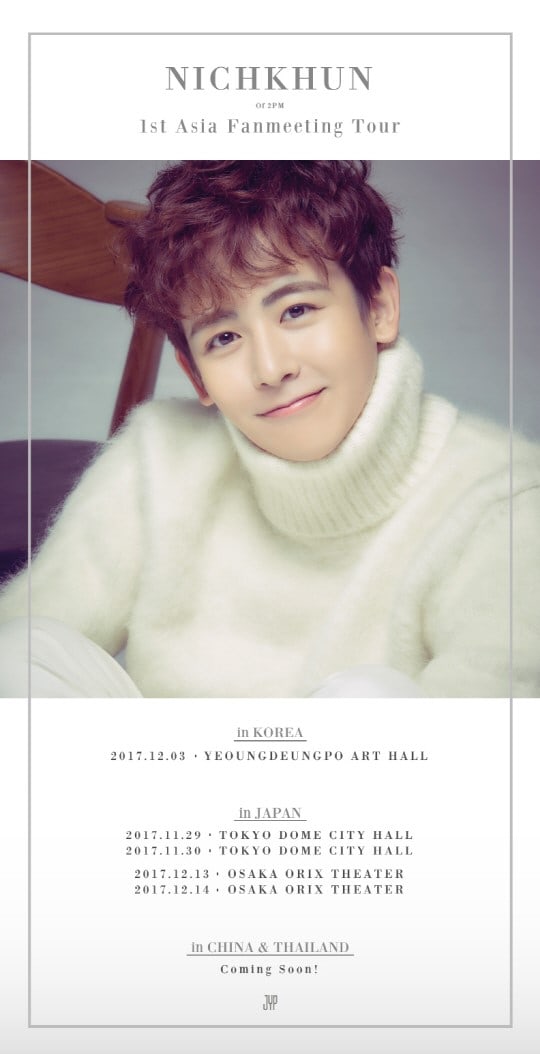 2PM’s youngest member Chansung is set to show his support for his fellow 2PM member by being the MC of Nichkhun’s fan meeting in Seoul, which will be held on December 3 at the Yeongdeungpo Art Hall. The two members are set to showcase their close friendship and brotherly chemistry together on stage.

After the Seoul fan meeting, Nichkhun will hold two more events in Japan at the Orix Theater in Osaka on December 13 and 14. He will then be traveling to Thailand and China in 2018 to continue his tour.

2PM
Chansung
Nichkhun
How does this article make you feel?