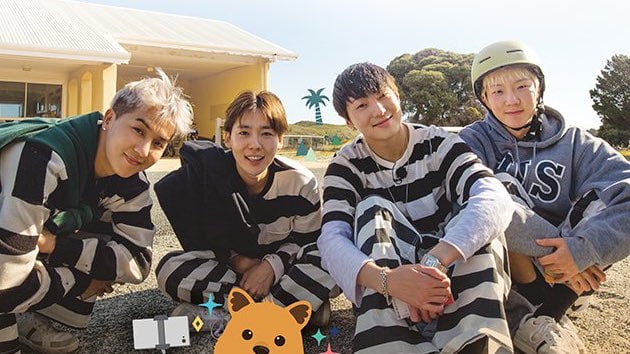 PD Kim Min Jong from “Real Men” will be teaming up with PD Jae Young Jae from “Infinite Challenge” to produce a new variety show called “Let’s Live a Good Life” (literal translation). The cast will include Kim Jong Min, members of WINNER, singer and composer Don Spike, and more.

The program will be Korea’s first ever judicial reality show. Not only will it show the cast members experiencing prison life, but it will also show them going through the whole process of detention, mock trial, and imprisonment.

Filming was actually completed back in November. Under the supervision of Korea’s Ministry of Justice, the cast filmed at a real prison and court. The production staff talked about the message behind the show, saying, “We want to tell people not to commit crimes and to have them appreciate the hard work of correctional facility staff.”

“We are being careful not to glamorize crime. Instead of treating it like a simple experiment, we are trying our best to give a realistic portrayal of the criminal justice system. The show will deliver a meaningful message,” they added.

Are you looking forward to this show?

WINNER
Kim Jong Min
Don Spike
How does this article make you feel?