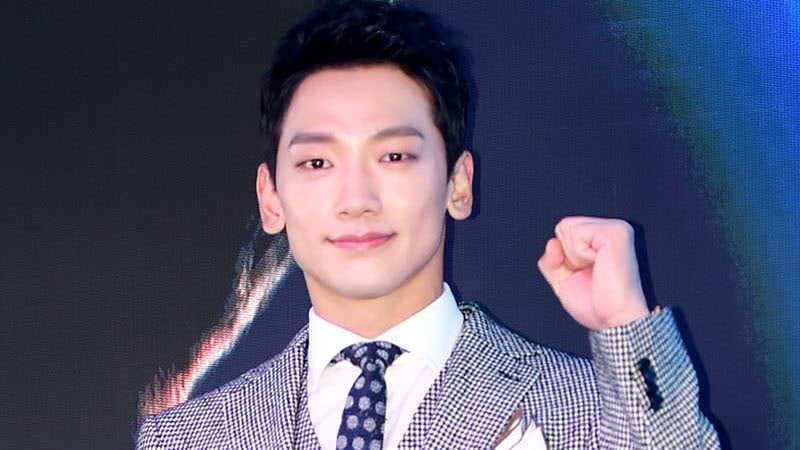 Singer Rain briefly opened up about becoming a father during the press conference for his new mini album “My Life.”

On this day, Rain said, “I thought a lot about whether I should talk about my family publicly or not. It’s something I’ve been thinking about for a while. However, I do want to talk about what it feels like to become a father.”

He continued to say, “I feel like I’m in a new chapter in my life, and she is someone who I treasure more than myself. I think that I’ve been able to have a stable transition to becoming a husband and father thanks to all the people who have watched over me throughout the years. I hope to raise her as a child who will help and better the world.”

Rain concluded by stating, “From now on, I probably won’t be talking about my family publicly. I don’t believe that it’s good for my child or wife.” 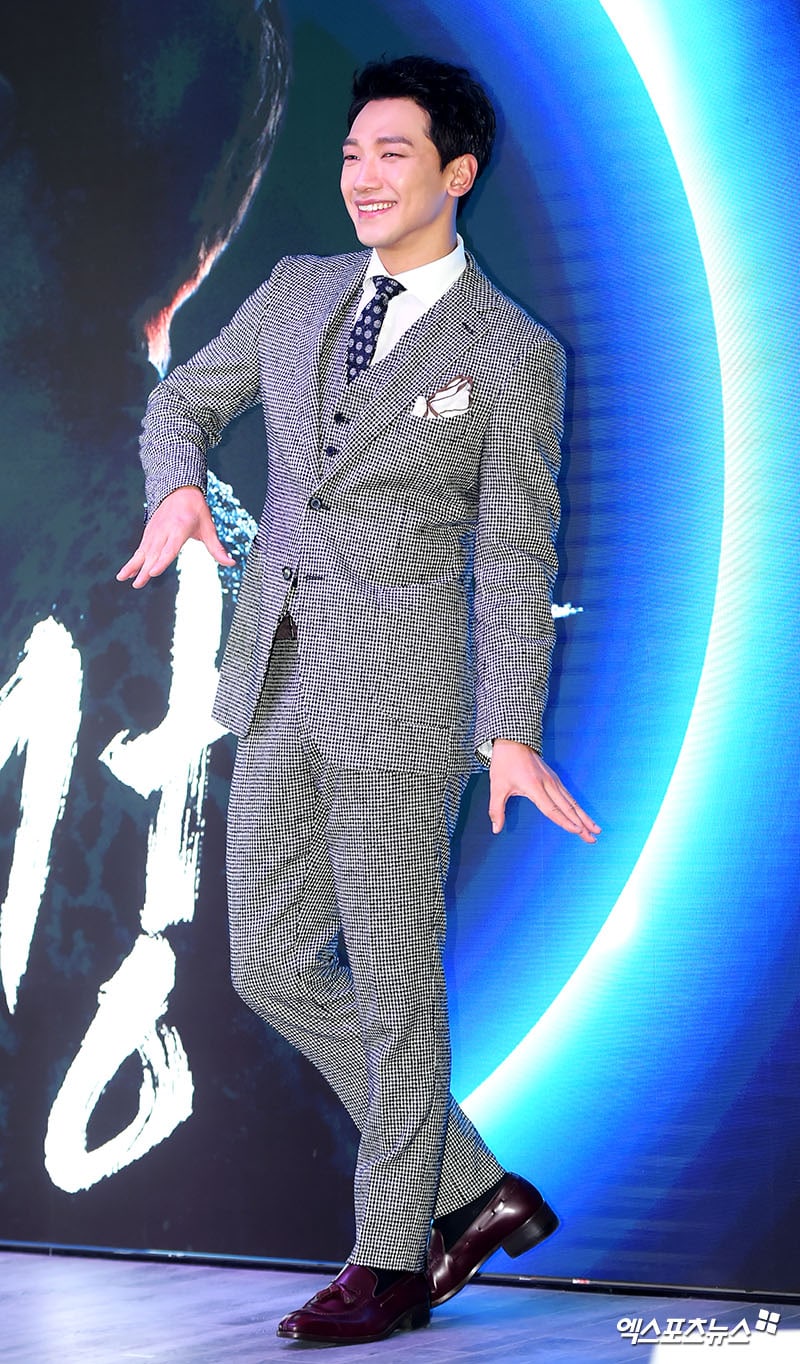 After getting married to actress Kim Tae Hee in January, the celebrity couple welcomed their first child on October 25. This is Rain’s first comeback since becoming a husband and father, and he is also celebrating his 15th anniversary since making his debut as a singer this year.

Don’t forget to check out the music video for “Gang,” the title track of Rain’s new mini album!