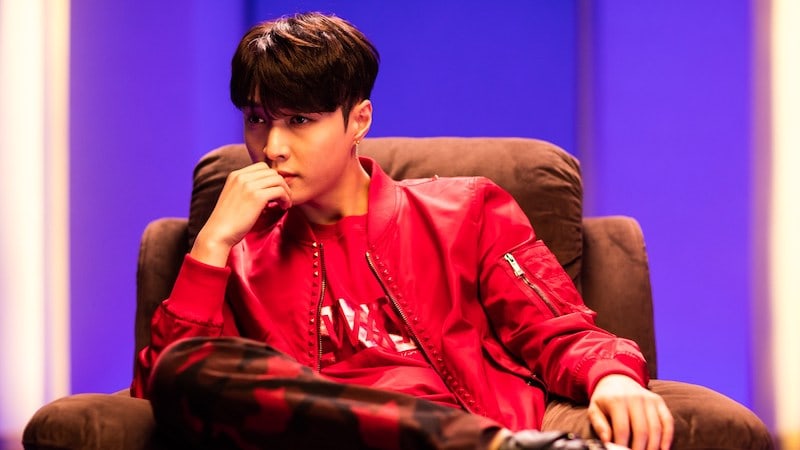 EXO’s Lay will be the representative of the nation’s producers in a Chinese show similar to “Produce 101.”

The show had previously gained attention due to its apparent similarity with Korea’s popular survival program “Produce 101.” Not only does it feature 111 male trainees, the program’s ultimate goal is also to debut a single boy group.

Lay will be the MC for the program as well as the representative of China’s “national producers.” His role is reported to be similar to that of Jang Geun Suk and BoA in the two seasons of Mnet’s “Produce 101.”

iQiyi shared teaser images of Lay after confirming his participation as the MC for the survival program through its Weibo account.

In the released picture, Lay is looking into the camera wearing a green suit along with the words “Idol producer.” Another picture shows a huge stage shaped like the numbers 9 and 100, which is the program’s logo. 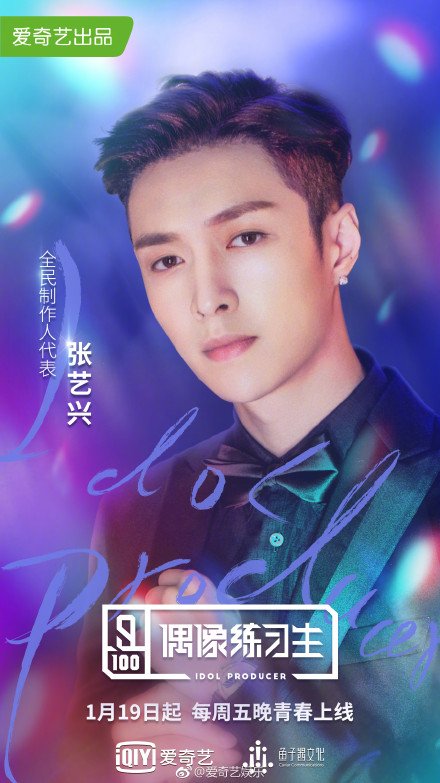 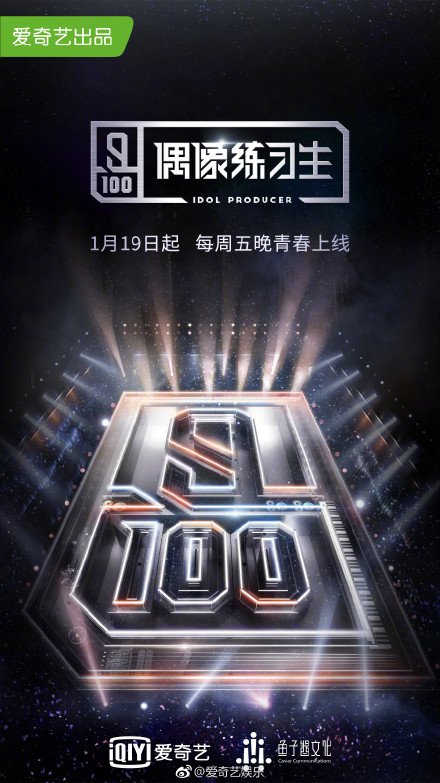 The show began recruiting contestants last September through its Weibo account with a number of Chinese trainees in Korea reportedly considering participation. The program is set to air every Friday night beginning on January 19.