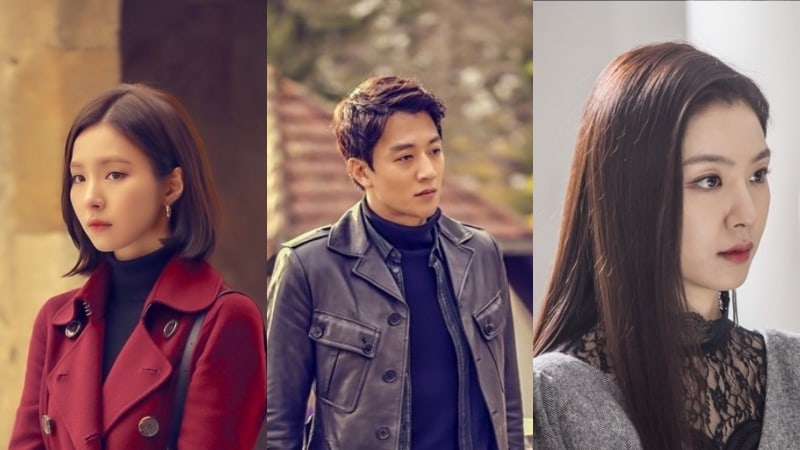 3 Reasons Why “Black Knight” Is One-Of-A-Kind

Expectations for the upcoming drama “Black Knight” are running high as the premiere date draws closer.

“Black Knight” is a fantasy melodrama that follows the tangled relationship of three people that has spanned over hundreds of years. The heartbreaking romance will be doubled with supernatural elements to introduce the viewers to a world of fantasy.

The drama’s cast has also gained attention, with popular actors including Kim Rae Won, Shin Se Kyung, Seo Ji Hye, and Jang Mi Hee confirmed to appear. For those of you who can’t wait for the drama to air, here are the three reasons why “Black Knight” so special. 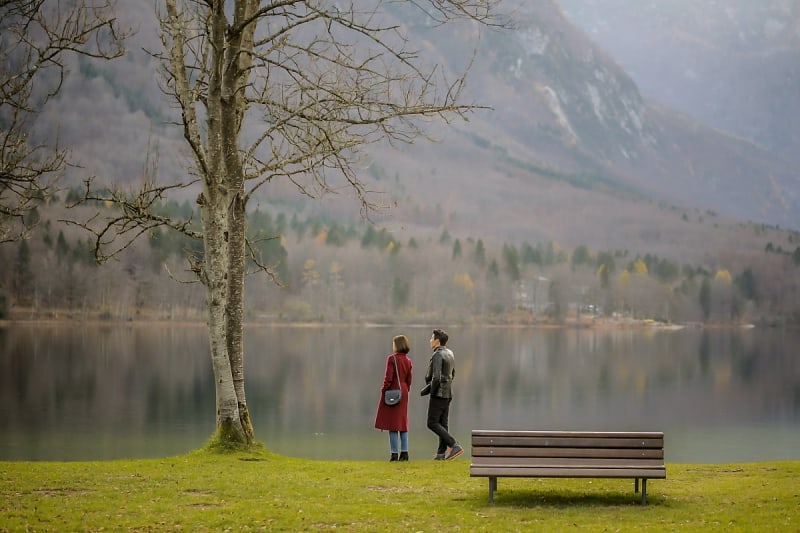 The filming of “Black Knight” has been in full swing since last October with Slovenia’s beautiful autumn as its background. Among all the dramas that aired on KBS this year, it is the only one that is shot in Europe, showing the great scale of the drama.

One of the things you shouldn’t miss in “Black Knight” is the scenery of Slovenia. With its vast fields and antique castles, Slovenia is said to be the perfect setting for the beginning of “Black Knight.”

2. Story Set in a Boutique 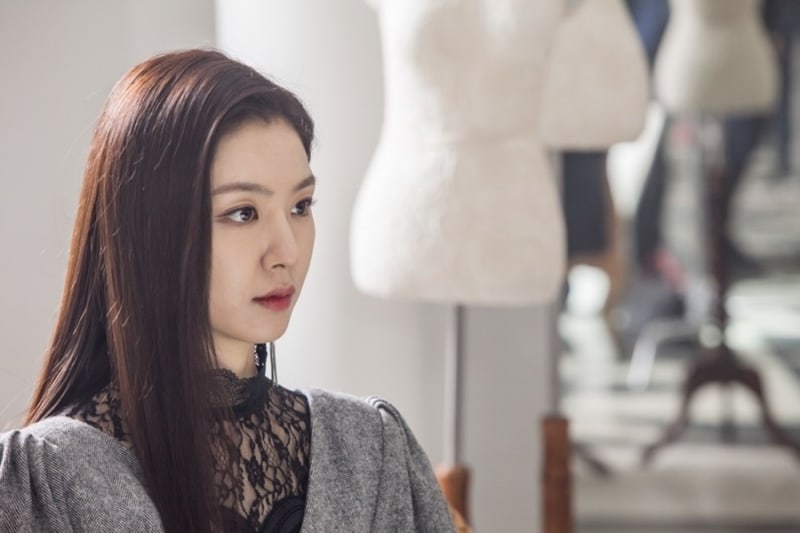 Another location that is significant in “Black Knight” is a boutique for women’s Western clothes run by Sharon (played by Seo Ji Hye). Sharon has long maintained a love-hate relationship with Jang Baek Hee (Jang Mi Hee).

The story of the mysterious characters who appear in this boutique including Jang Baek Hee, Yang Seung Goo (Kim Seul Jin), and Sharon will unfold centered around this unfamiliar place. A boutique becoming the center of mysteries is highly unusual and will function as one of the elements that make “Black Knight” one-of-a-kind. 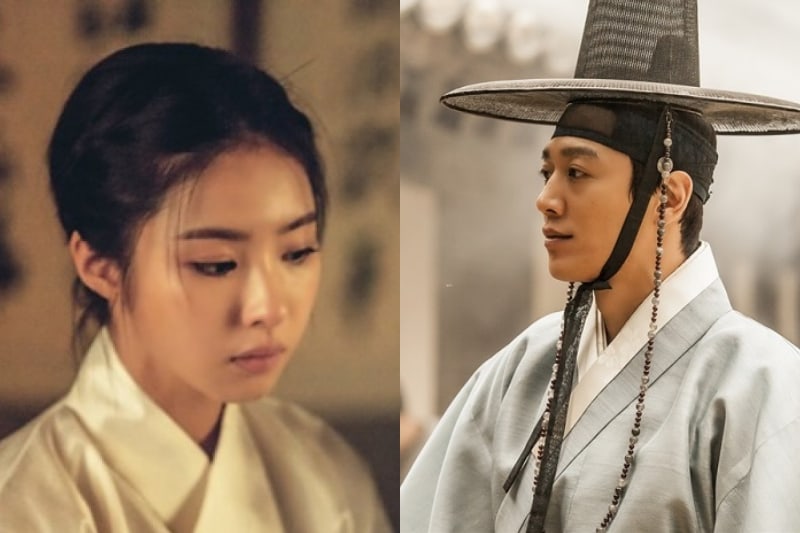 “Black Knight” tells the story of a sad yet beautiful love between a man and a woman transcending time. Love that had failed once in the past due to the chaotic reality continues to the present day with intensified emotions.

Eyes are also on Moon Soo Ho (Kim Rae Won), Jeong Hae Ra (Shin Se Kyung), and Sharon to see how different they appear as characters in the past compared to the present.