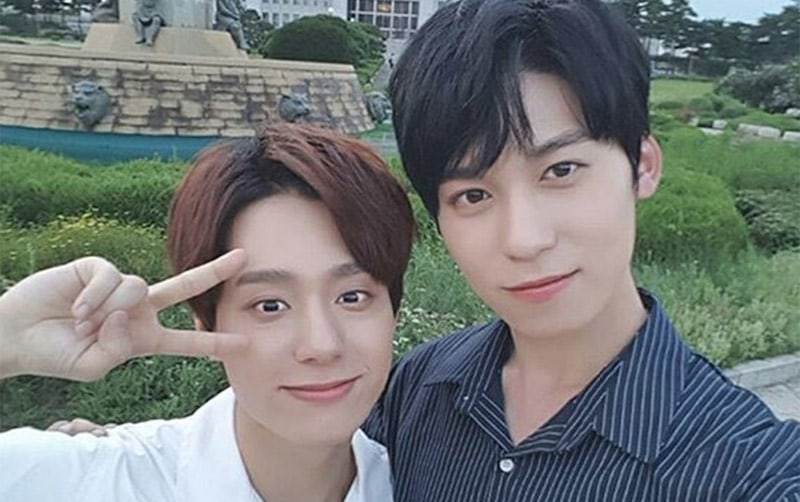 RBW Trainees To Hold Concert Before Debut Next Year

At the “We Will Debut” concert, Lee Gun Hee, Yeo Hwan Woong, and boy band MAS (whose members are currently appearing on “The Unit“) will perform onstage. There will be individual stages for each artist and various forms of collaborations, as well as special Christmas performances. 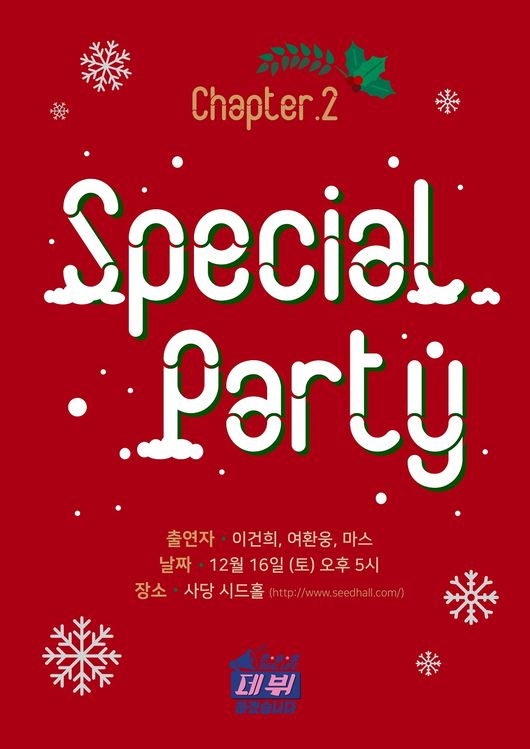 As part of the “We Will Debut” project that began last September, the trainees will perform or hold events each month, actively communicating with their fans. New tracks made with RBW’s exclusive producing system will be also revealed in concerts held every month. The agency’s promotion aims to put their fans as the top priority as they take fans’ opinions and ideas into consideration in producing various content.

RBW plans to launch a new boy group next year through the “We Will Debut” project.