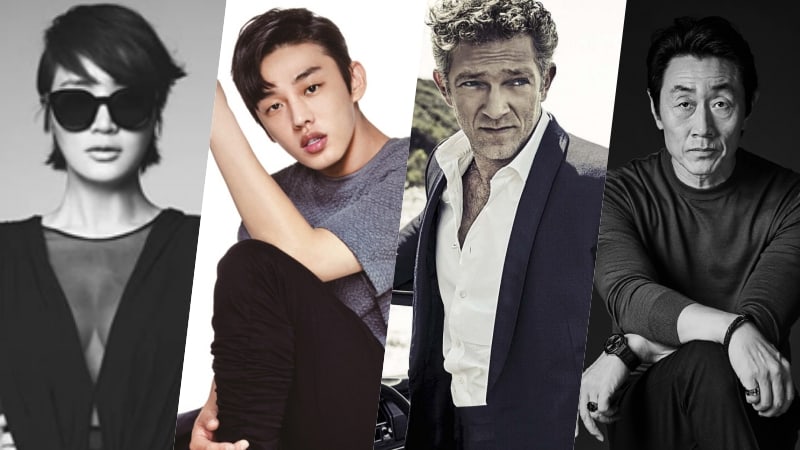 The film, “The Day the Country Went Bankrupt” (literal title) will take place in 1997 during the IMF crisis and will tell the story of a week before the country is to go bankrupt. It will tell the story through several characters who are trying to stop the crisis and those who are betting on it for their personal gains.

Actress Kim Hye Soo will play the role of Han Si Hyun, the task force team leader of the monetary policy team at the Bank of Korea. She will use her rational judgment and strong convictions to find solutions to the problem, but will face difficulties due to the system of power.

Yoo Ah In has been cast to play the role of Yoon Jung Hak, a finance man who bets everything on the national bankruptcy as the chance of a lifetime, and tell the story alongside Kim Hye Soo.

Heo Jun Ho will also appear in this film as an ordinary breadwinner named Gap Soo, who desperately tries to save his company and family through this unpredicted crisis. Jo Woo Jin will appear as a character who constantly butts heads with Han Si Hyun on the methods to go about in managing the crisis.

French actor Vincent Cassel will appear on a Korean film for the first time and will portray the director of the IMF who comes to Korea. This historic film with an star-studded cast will begin filming in December.