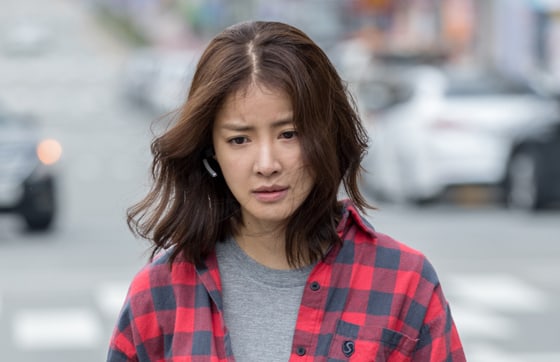 “Swan Club” is a variety program where celebrities find understanding and healing through learning ballet.

When Oh Yoon Ah saw Lee Si Young, she asked, “Why isn’t your stomach sticking out?” and gave her a present for her baby. The two women then began talking about pregnancy and giving birth.

Lee Si Young, who revealed her pregnancy and marriage plans in July, shared how she didn’t know she was pregnant while filming the drama “Lookout.” She said, “I even got shot in my stomach. It turned out that’s where the baby’s face was. Thankfully, there was nothing wrong with the baby’s health.” 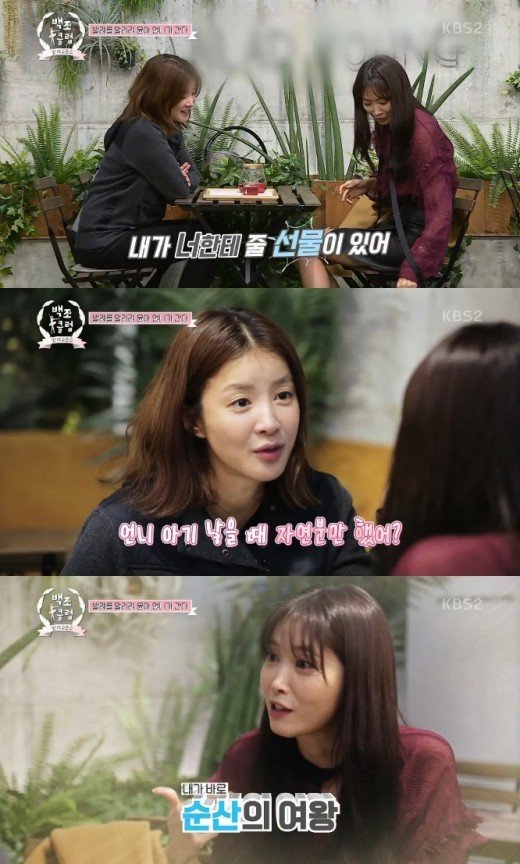 She then shared her worries about giving birth. Oh Yoon Ah, who is the mother of an 11-year-old son, stated, “I gave birth really quickly. I am the queen of easy labor,” which made the eight-month pregnant Lee Si Young envious.