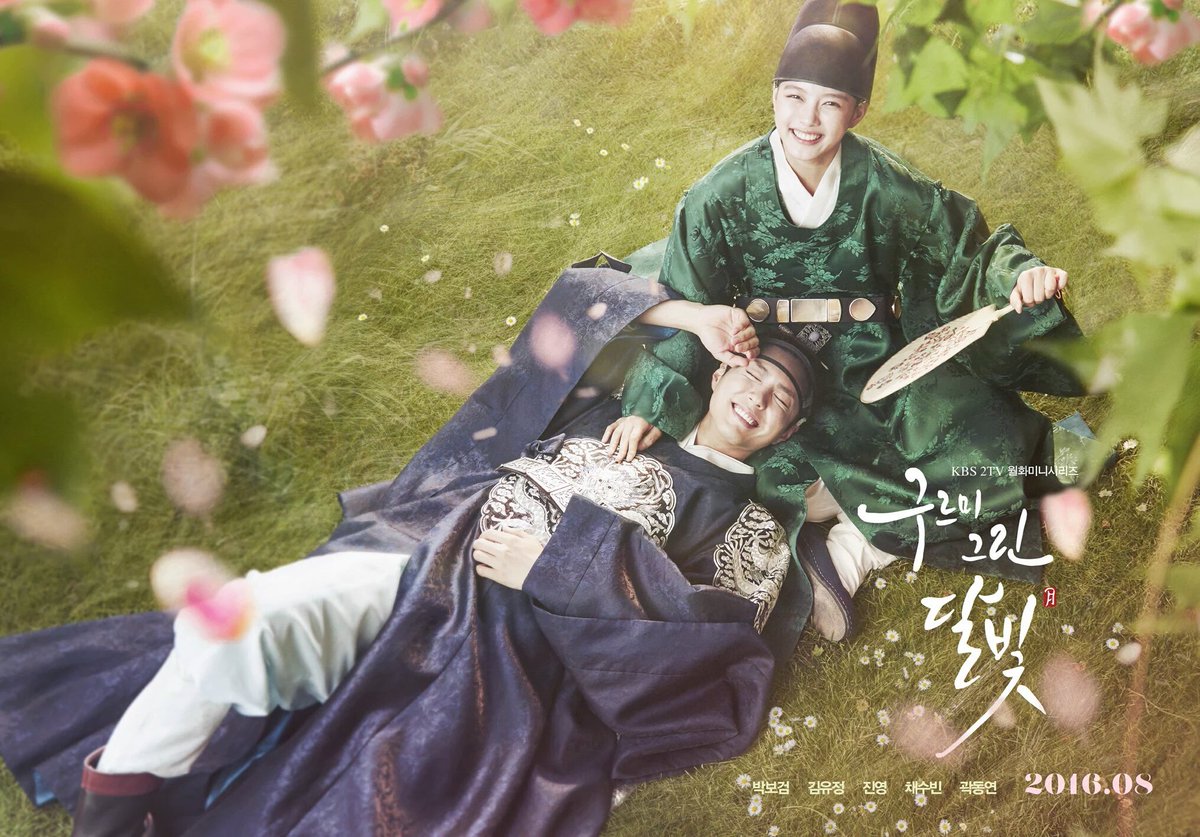 “Moonlight Drawn By Clouds” aired in 2016 from August to October and had the meaning of “a monarch drawn by the people.” The drama was known for its lyrical and refreshing scenes, as well as co-stars Park Bo Gum and Kim Yoo Jung‘s stellar acting, earning a peak of 23.3 percent viewership ratings.

The Asian TV Awards began in 1996 and has since been an awards ceremony celebrating excellent broadcasting programs in the Asia-Pacific region. This year’s ceremony included over 1,350 programs from 20 countries.

Love in the Moonlight
Goblin
2017 Asian TV Awards
How does this article make you feel?