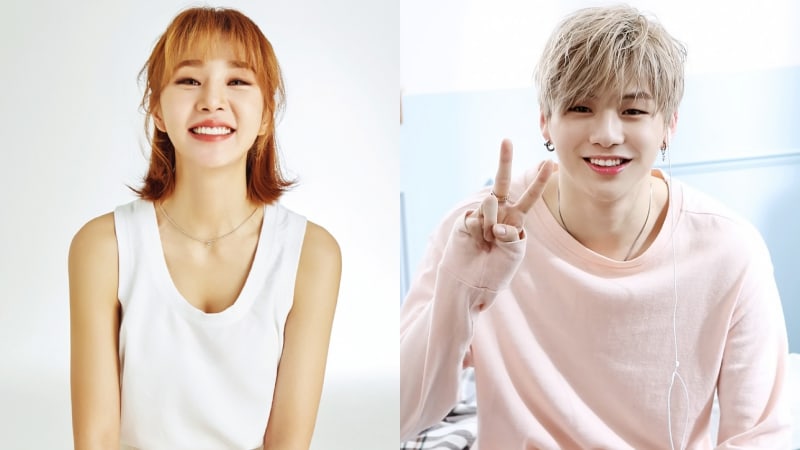 FIESTAR’s Cao Lu is to reveal her full support for Wanna One’s Kang Daniel on “All Broadcasts of the World.”

“All Broadcasts of the World” is an outdoor variety show where the MCs participate in various television programs around the world. On the December 2 episode, the show collaborates with G BUS TV.

During the show, Cao Lu meets some high school girls on the bus and begins talking about popular idols. When the girls share that they are fans of Wanna One, Cao Lu reveals that Kang Daniel had actually been a backup dancer for her in a sexy performance in the past. 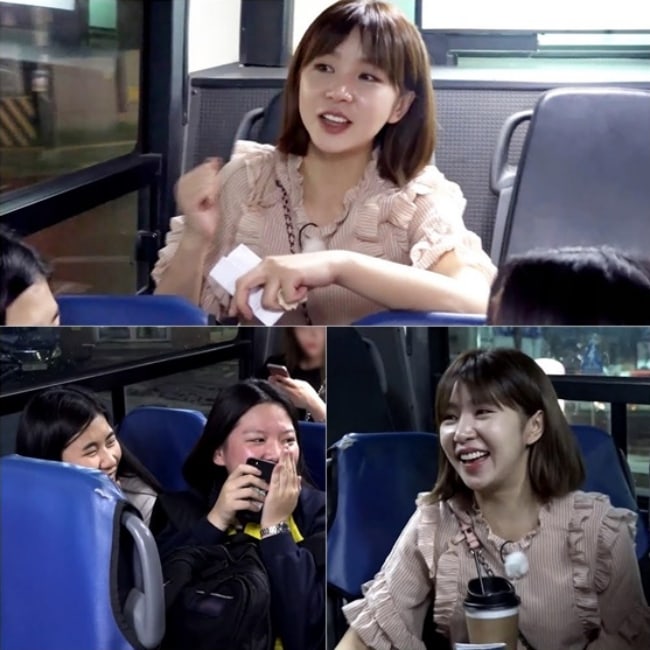 Looking back on her experience of having danced with Kang Daniel, Cao Lu goes on to comment that it feels great to see him achieve success as he was practicing hard as a trainee at the time. She even adds that she would love to have Kang Daniel as a guest on “All Broadcasts of the World.”

Cao Lu then regrets sadly, “I should have gotten his number then,” making everyone laugh.

Cao Lu and Kang Daniel performed together on the show “Her Secret Weapon” in 2015. With Kang Daniel as her backup dancer, Cao Lu performed the song “Invitation” by Uhm Jung Hwa alongside SPICA’s Park Sihyun.

The video clip of their performance went viral after Kang Daniel gained popularity on “Produce 101 Season 2.” Cao Lu has consistently shown her support for Kang Daniel since. 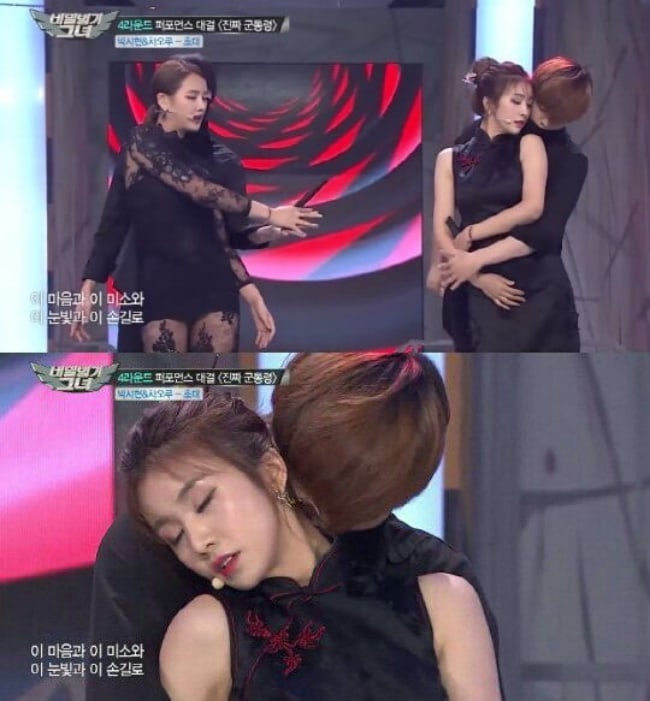 Wanna One
Cao Lu
FIESTAR
Kang Daniel
All Broadcasts of the World
How does this article make you feel?