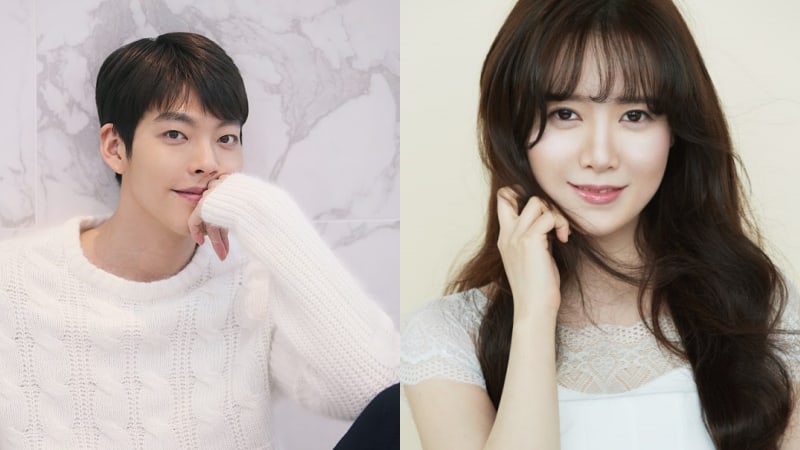 It has been revealed that Kim Woo Bin and Ku Hye Sun are still owed some payments.

On December 1, Kim Woo Bin’s agency Sidus HQ stated, “It’s true that the advertising agency did not pay the modeling fee.” They added that they had been taking legal actions since 2013.

Kim Woo Bin had signed a contract with the advertising agency in March of 2013, but they have not handed over the money amounting to 66 million won (approximately $60,900) to the model.

Actress Ku Hye Sun is revealed to be going through a similar problem. On December 2, Ku Hye Sun’s agency YG Entertainment shared that the actress still hasn’t received payment for her role in a drama. “We have taken every legal action that we could take,” they explained. The agency is currently looking to the Korean Entertainment Management Association for a solution.

Ku Hye Sun is owed a total of 260 million won (approximately $240,100) from the production company of a drama she had appeared in back in 2011. The court has issued an order for the company to pay the said money, but it has failed to so for the past six years.

Ku Hye Sun
Kim Woo Bin
How does this article make you feel?