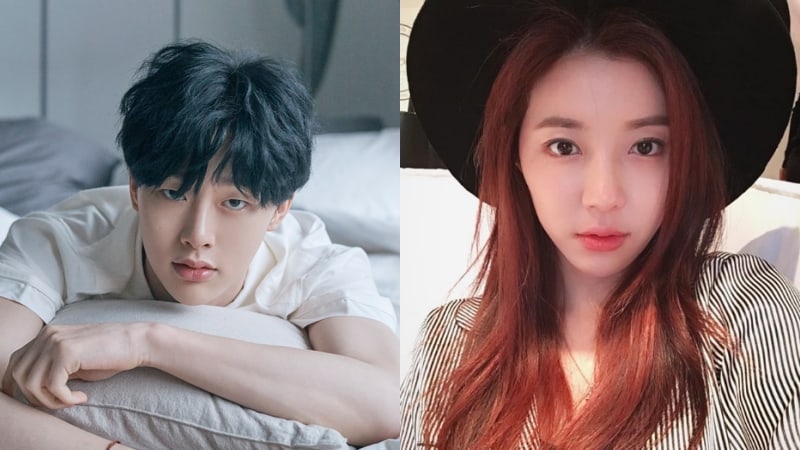 In “Borg Mom,” Kwon Hyun Bin played the role of a teacher at Buckingham Kindergarten who also happened to be the son of the kindergarten’s director. Kwon Hyun Bin’s character added fun to the drama as he taught English by rapping instead of giving the same old lectures.

Kwon Byun Bin began, “I gained a lot of things through ‘Borg Mom.’ It was an opportunity to learn a lot and grow as an actor and grow up.”

He continued, “It was my first drama ever so I was very nervous and had a lot to learn. I think the great director, the production staff, and other cast members are the ones who made filming fun and enjoyable for me.” He concluded that he hopes to take part in another good project in the future to repay his fans who had shown him great love.

Having played the role of humanoid robot mom in the drama, the actress posted a picture of the cast members and the production staff on her Instagram. “The final shooting day of ‘Borg Mom’,” Park Han Byul wrote. “Good work. I was happy.”

“Borg Mom” is about a genius inventor who sets up an AI humanoid robot that can take the place of his deceased wife. The drama aired its final episode on December 1. Watch the final episode below!