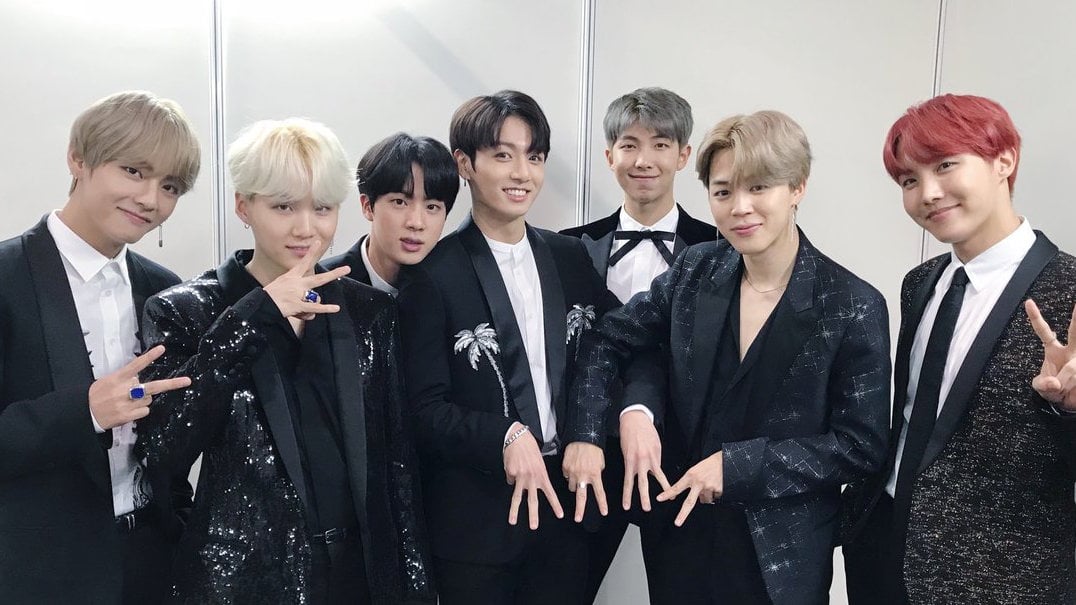 BTS is setting yet another incredible achievement!

BTS is now the first K-pop group to enter the charts for U.K. and Germany at the same time. PSY was previously the first Korean artist to achieve this feat with his songs “Gangnam Style” and “Gentleman.”