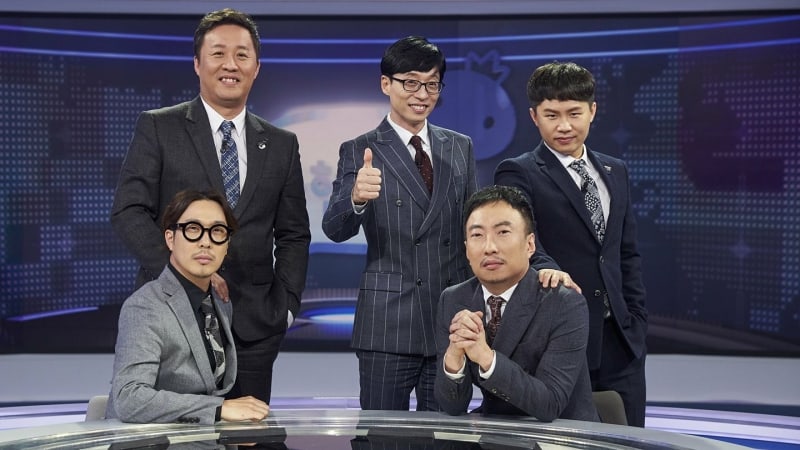 On December 1, the Korean National Assembly passed a bill on child abuse law that was originally proposed on MBC’s “Infinite Challenge.”

Last April, “Infinite Challenge” aired a special episode with an ambitious political theme. The premise was a sort of town hall, with five members of the National Assembly and 200 ordinary civilians gathering to discuss some of the issues that concerned Korean citizens. One of the issues discussed during the episode was child abuse laws, with civilians voicing their opinion that punishments for abusers needed to be more severe. 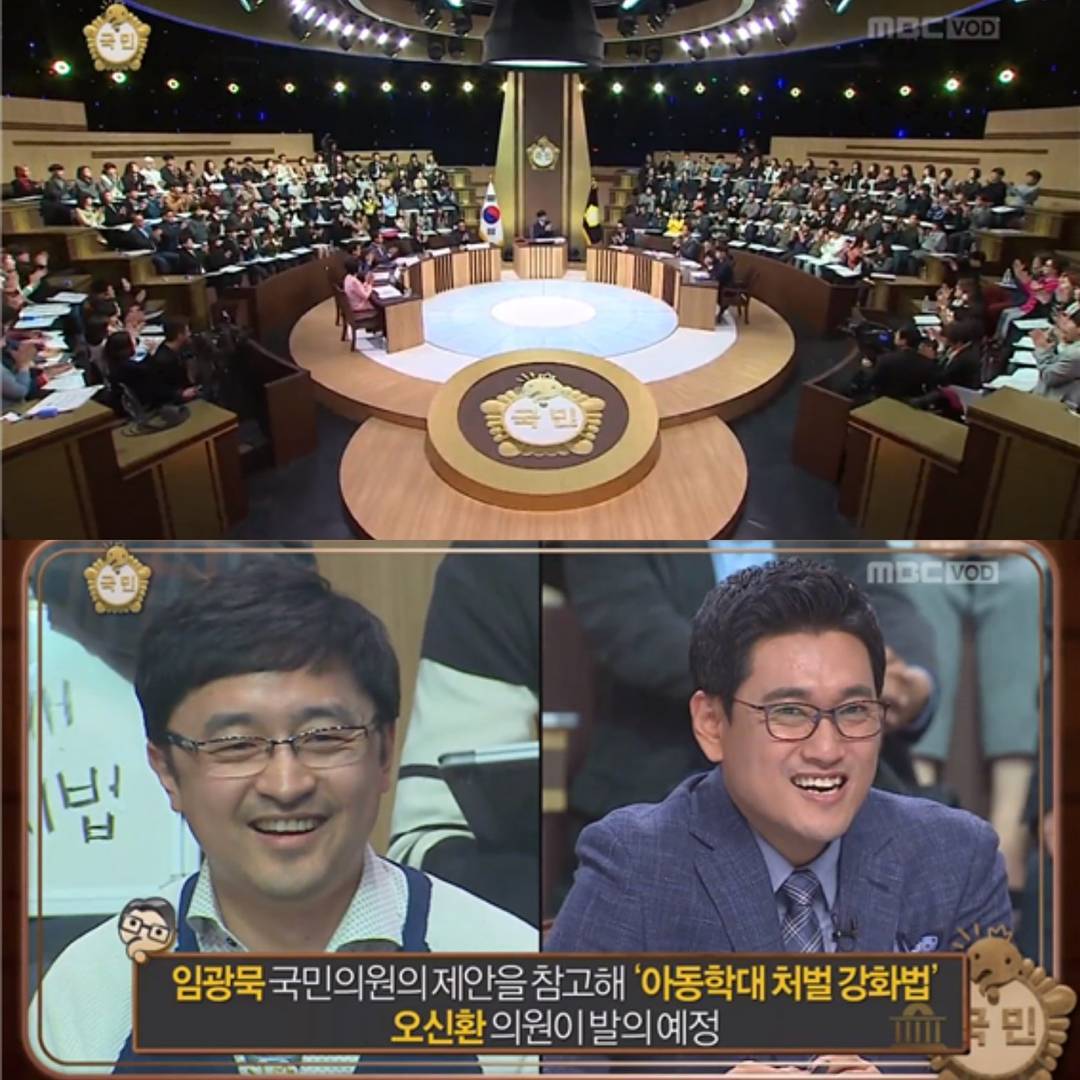 Oh Shin Hwan, one of the Assembly members who appeared on the show, drafted a bill based on the proposals suggested by the civilians. The reform was successfully passed just eight months after the “Infinite Challenge” episode was aired, proving just how influential a variety show can be.

The bill will increase protection for victims of child abuse, and it will also raise fines for failure to comply with orders for treatment. 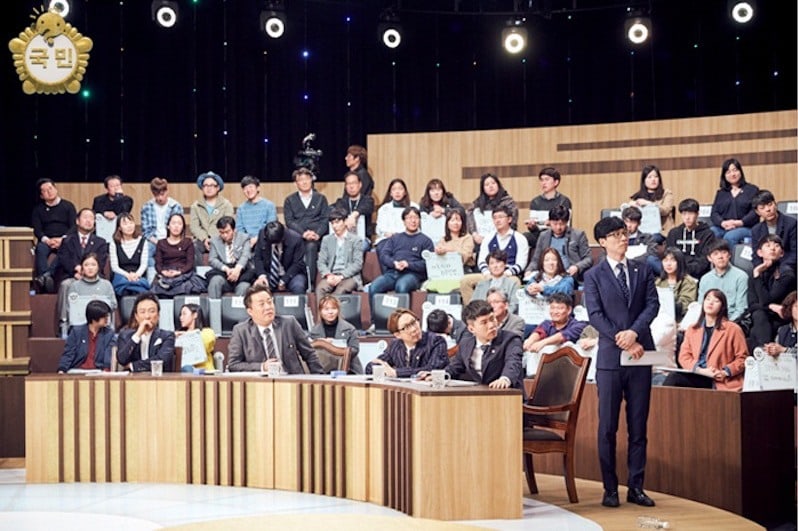 The cast of “Infinite Challenge” was recently spotted filming at the National Assembly in Seoul, reportedly following up with the five Assembly members who appeared on the political episode in April. After the impressive results achieved on the issue of child abuse law, viewers are even more curious to hear about the progress that the politicians have made on the other issues mentioned on the show.

The variety show, which recently returned from a long hiatus to strong ratings, airs on Saturdays at 6:25 p.m. KST.