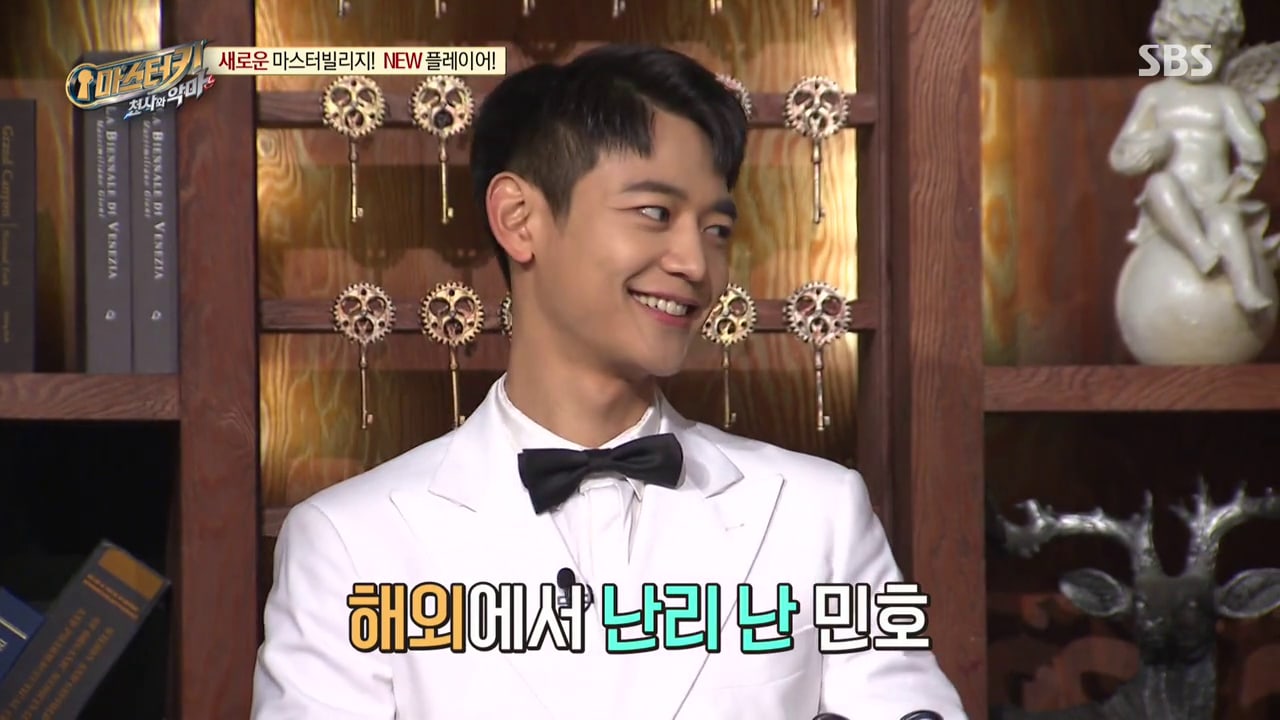 SHINee’s Minho impressed the cast of “Master Key” with the fact that he has been chosen as one of the 12 sexiest men in the world.

On the December 2 episode of “Master Key,” starring celebrities like Wanna One’s Kang Daniel, Ong Sung Woo, and Ha Sung Woon, SHINee’s Key, and Girl’s Day’s Minah, the cast flustered Minho by bringing up his popularity in America. Minho shyly revealed, “I was chosen as one of the 12 sexiest men by an American fashion magazine.” 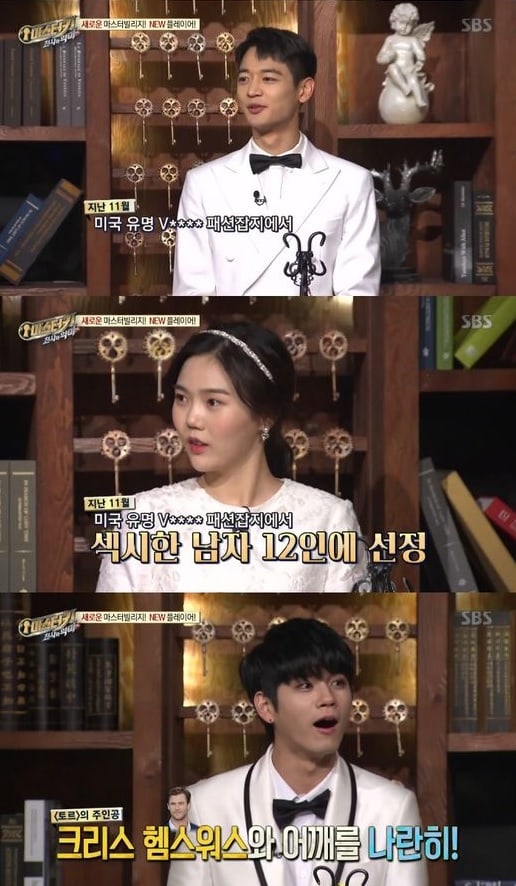 When asked who else was on the list, Minho stunned everyone when he recalled that Chris Hemsworth was also included.

Watch the latest episode of the show if you haven’t already!

SHINee
Minho
Master Key
How does this article make you feel?