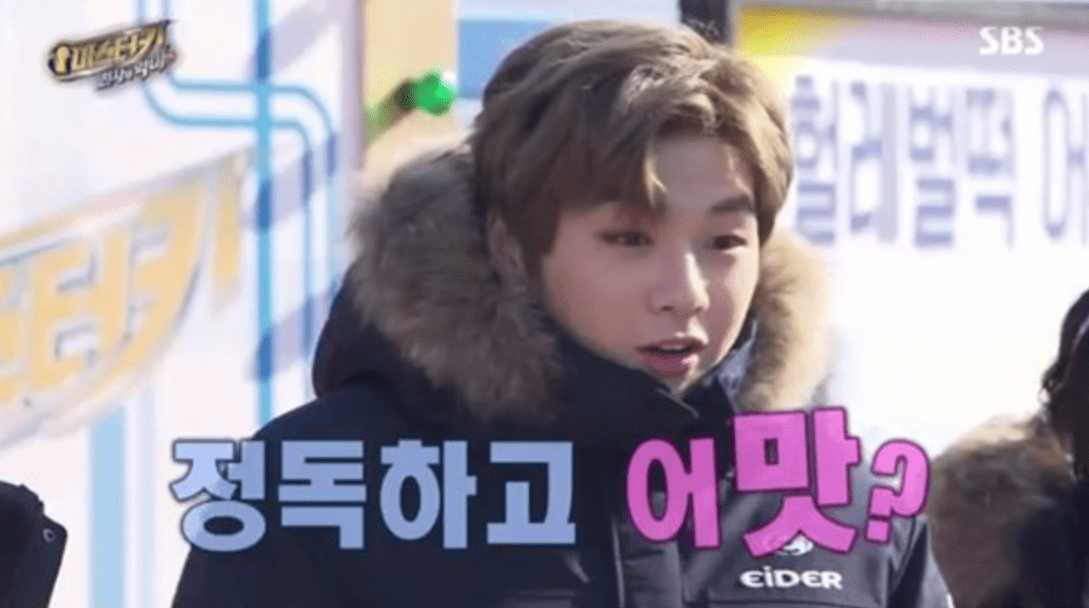 On the December 2 episode of SBS’s “Master Key,” Kang Daniel won the Golden Chance ticket. Before revealing this week’s results, Jun Hyun Moo said, “I think that instead of just fans, the general audience has started to move as well.” 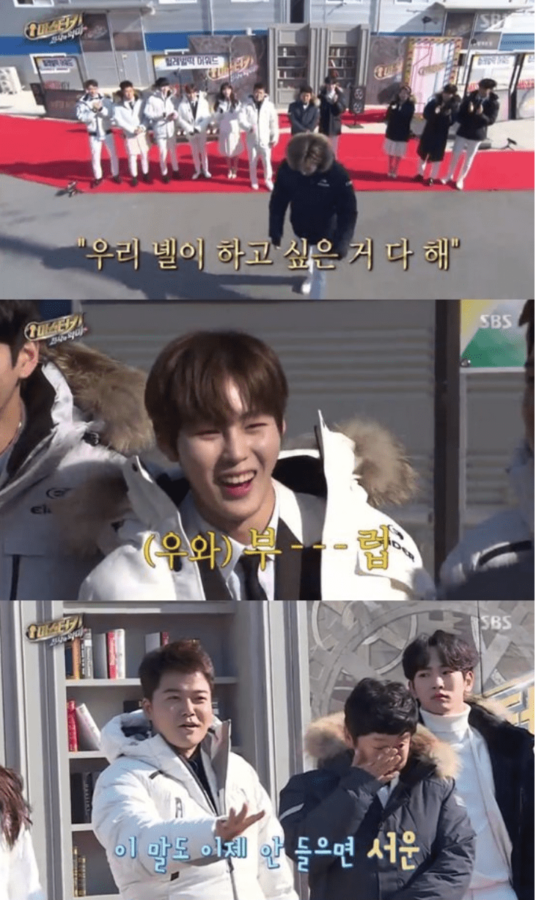 Whatever the case, Kang Daniel has now taken No. 1 on the voting results for the fourth consecutive week. Interestingly, the Golden Chance this week changed from having two votes in the final round to an opportunity to communicate with the ‘key man.’

Wanna One
Kang Daniel
Master Key
How does this article make you feel?