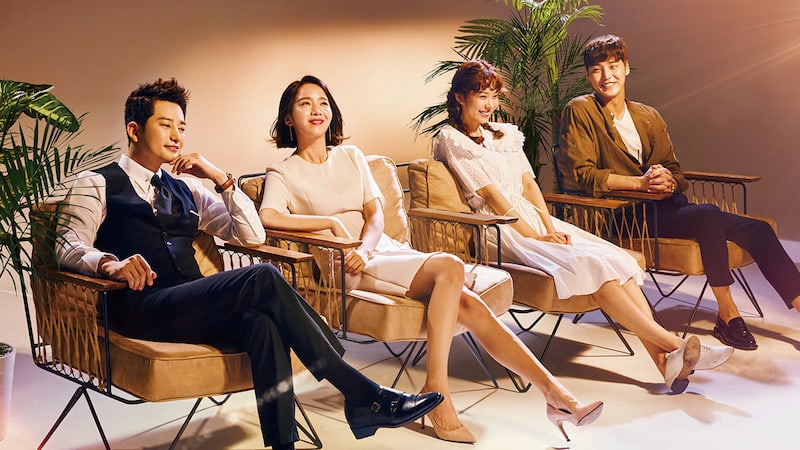 According to Nielsen Korea, the December 2 episode of “My Golden Life” achieved 35.7 percent. Although this is a 3.3 percent decrease from the previous episode’s 39.0 percent, it still ranked first amongst other weekend dramas. The December 2 episode received attention as it marked the first appearance of actress Yoo In Young as the fiancee of Choi Do Kyung (played by Park Shi Hoo).

MBC weekend drama “Money Flower” aired its seventh and eighth episode on the same day and achieved 11.1 percent and 15.3 percent in viewership ratings, respectively. SBS drama “Bravo My Life,” which aired in the same time slot, achieved 7.4 percent, 8.3 percent, 8.7 percent, and 8.6 percent for episodes 21 through 24, with an average of 8 percent.

“My Golden Life” previously achieved impressive ratings, making it the drama with the highest viewership ratings of the year. The drama follows a poor family who finds a way to cheat their way into leading a luxurious life.