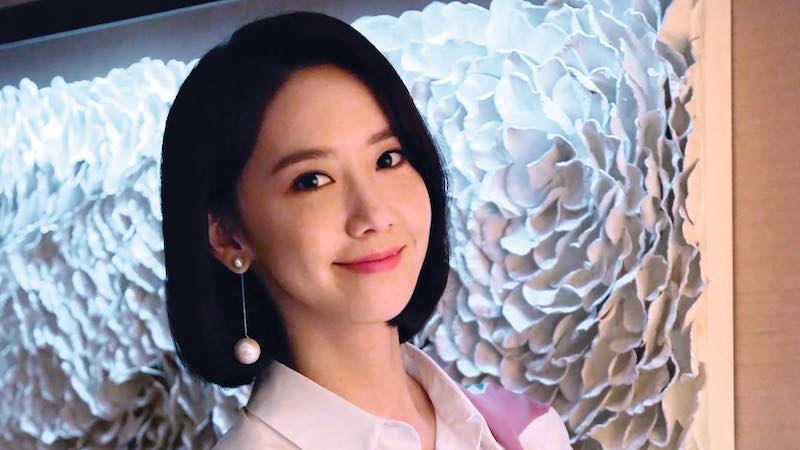 In the interview, YoonA revealed, “I recently went on a two week trip with my family to Budapest, Vienna, Prague, and Salzburg. I filmed three projects in a row, so I needed a lot of rest.” On her 10-year anniversary, she commented, “Because it isn’t easy to do one kind of work for 10 years, I feel satisfied and feel that it’s okay to praise myself. When I was younger, I was careful and timid, but as time passed, I gained confidence and self-esteem. I began to love myself more.”

YoonA also shared some advice to the younger generation. She stated, “As someone who went into society at the age of 18, I have something I want to tell young women of that age. I hope that you will have a confident attitude. However, you need to moderate as you could come off as arrogant. Confidently speak your thoughts. I hope you all will become people who treasure yourselves and say things that you want to do. When you look back on it later, there will definitely be things you gain from it.”

YoonA concluded her appearance in MBC drama “The King Loves” in September, and as she takes a break, has been looking over her next project.