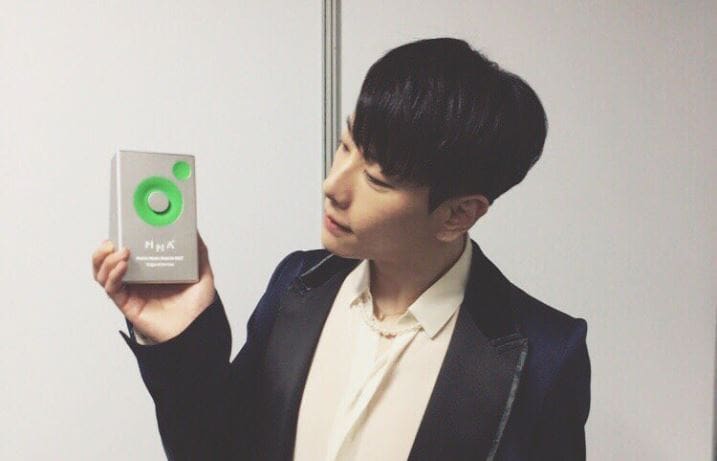 Park Hyo Shin has made his long-awaited appearance at an awards ceremony!

The 2017 Melon Music Awards was held on December 2 at Gocheok Sky Dome in Seoul. The awards ceremony was a star-studded night with performances by various artists and the announcement of winners, and it was even more special in that singer Park Hyo Shin attended the ceremony.

Although he has been active as a singer for 18 years, he has not attended an awards ceremony since the 2004 KBS Gayo Daesang and SBS Gayo Daejun. However, he made an appearance at this year’s Melon Music Awards, where he won the “Stage of the Year” award for his 7th album solo concert “I Am A Dreamer.” The “Stage of the Year” award is presented to recognize the year’s best performance by artists. It was presented to Park Hyo Shin for his effort into creating the best performance for his concert, of which clips were aired before presenting him the award during the ceremony.

During his acceptance speech, Park Hyo Shin stated, “I think this is an award that has allowed me to see the path on which I have walked with you all. The ‘I Am A Dreamer’ concert was one that was supposed to be a bigger challenge than my previous concerts. I would like to thank the audience, producers, musicians, and staff that has made that challenge a success and will consider it an award that we have received together.” He concluded his speech and promised, “I know the reasons why I stand on stage and sing, and so I will work to create good albums and performances with even more responsibility.”

The singer also sang a short snippet of his song “Wild Flower” a cappella in the middle of his speech for fans who were sad that the singer did not perform during the awards ceremony. Afterwards, he also uploaded a photo on Instagram of himself gazing at his award with the caption, “I won an award…!”

Congratulations to Park Hyo Shin on his award!

Park Hyo Shin
2017 Melon Music Awards
How does this article make you feel?