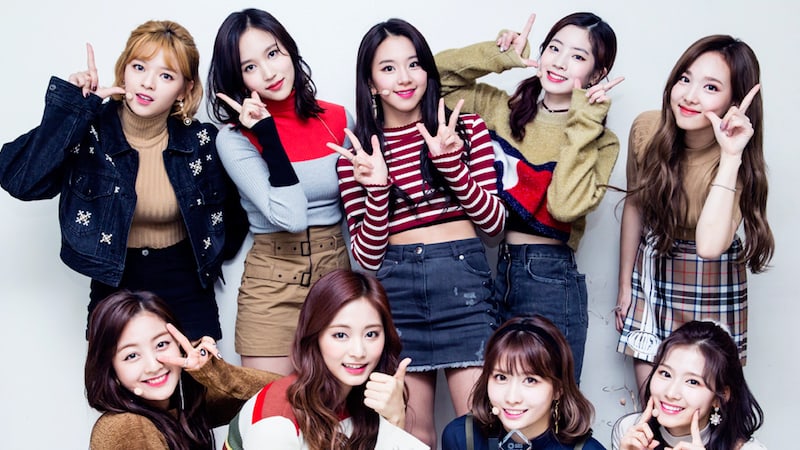 TWICE has once again set a new record!

This breaks the previous record of approximately 46 days, which was set by BLACKPINK’s “As If It’s Your Last” in August.

“Likey” is TWICE’s sixth music video to hit 100 million views. Joining “Like OOH-AHH,” “Cheer Up,” “TT,” “Knock Knock,” and “Signal,” now the music videos for all of their title tracks have achieved the impressive feat.

Congratulations to TWICE and ONCE!