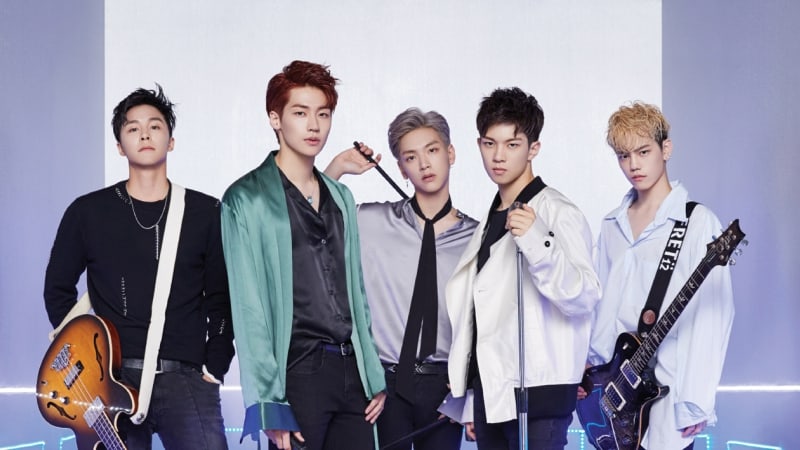 N.Flying’s upcoming comeback has been postponed to January.

On December 3, FNC Entertainment released a statement to announce the news.

The comeback was originally scheduled for December 7. However, the statement explains, “A problem occurred in the final master track while producing the album, and editing unfortunately became necessary. Accordingly, additional time is needed to print the albums and make the music video. The exact date of release will be notified later.

In addition, the showcase and press conference originally set for the day of release have been canceled, and an additional notice will be given later.

“We apologize for the inconvenience and ask for your understanding in this inevitable rearrangement designed to improve the quality of the album,” the statement concludes.

N.Flying
FNC Entertainment
How does this article make you feel?