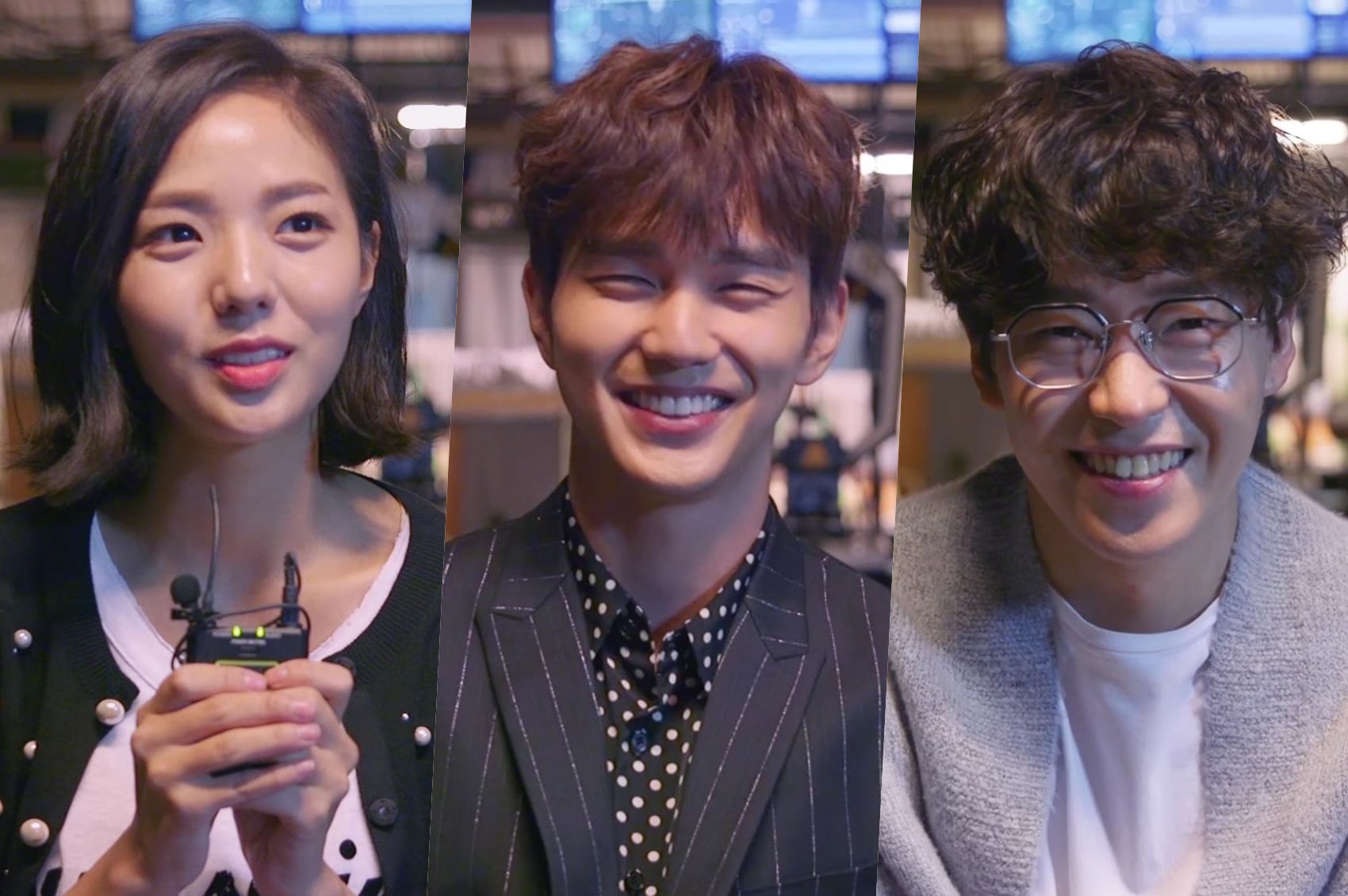 Chae Soo Bin, Yoo Seung Ho, And Uhm Ki Joon Personally Introduce Their “I Am Not A Robot” Characters

The three lead characters of MBC’s upcoming Wednesday-Thursday drama “I Am Not a Robot” sat down for a fun interview where they introduced their characters. 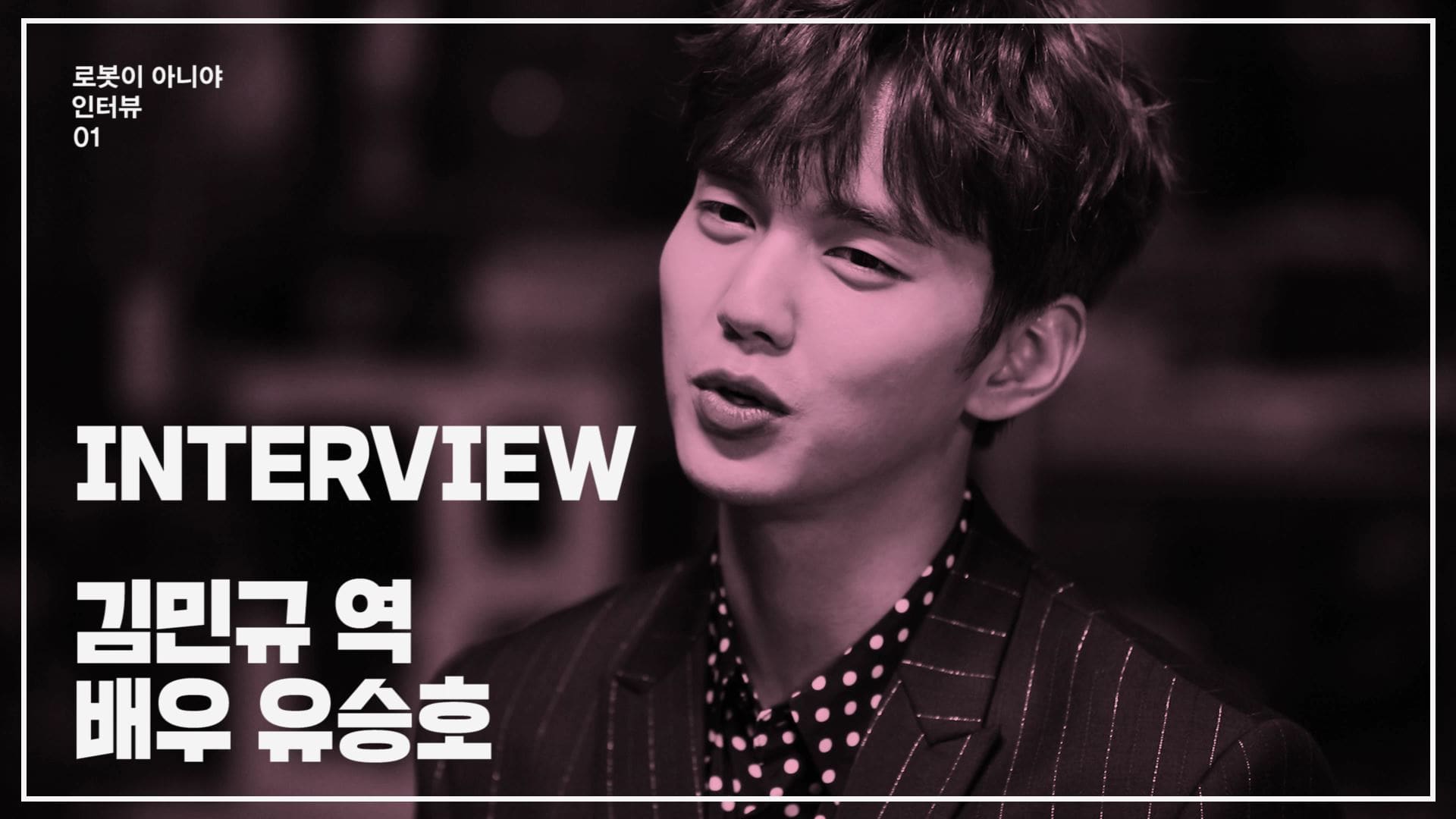 First up to bat was Yoo Seung Ho, who described his character Kim Min Kyu as, “He went through something painful when he was younger and ended up with an allergy to humans, something that has never been heard of before. So for 15 years, he rarely had contact with other humans but after meeting robot Ah Ji 3, he starts to change.”

When asked to pick a charming characteristic about his character, Yoo Seung Ho chose, “Rudeness.” He explained, “He’s very rude but there’s a reason behind it. He purposely keeps people at a distance and closes himself off from them to protect himself. Even the direction said, ‘Though Min Kyu is rude to people, they still care about him,'” hinting that there’s more to his character than meets the eye. 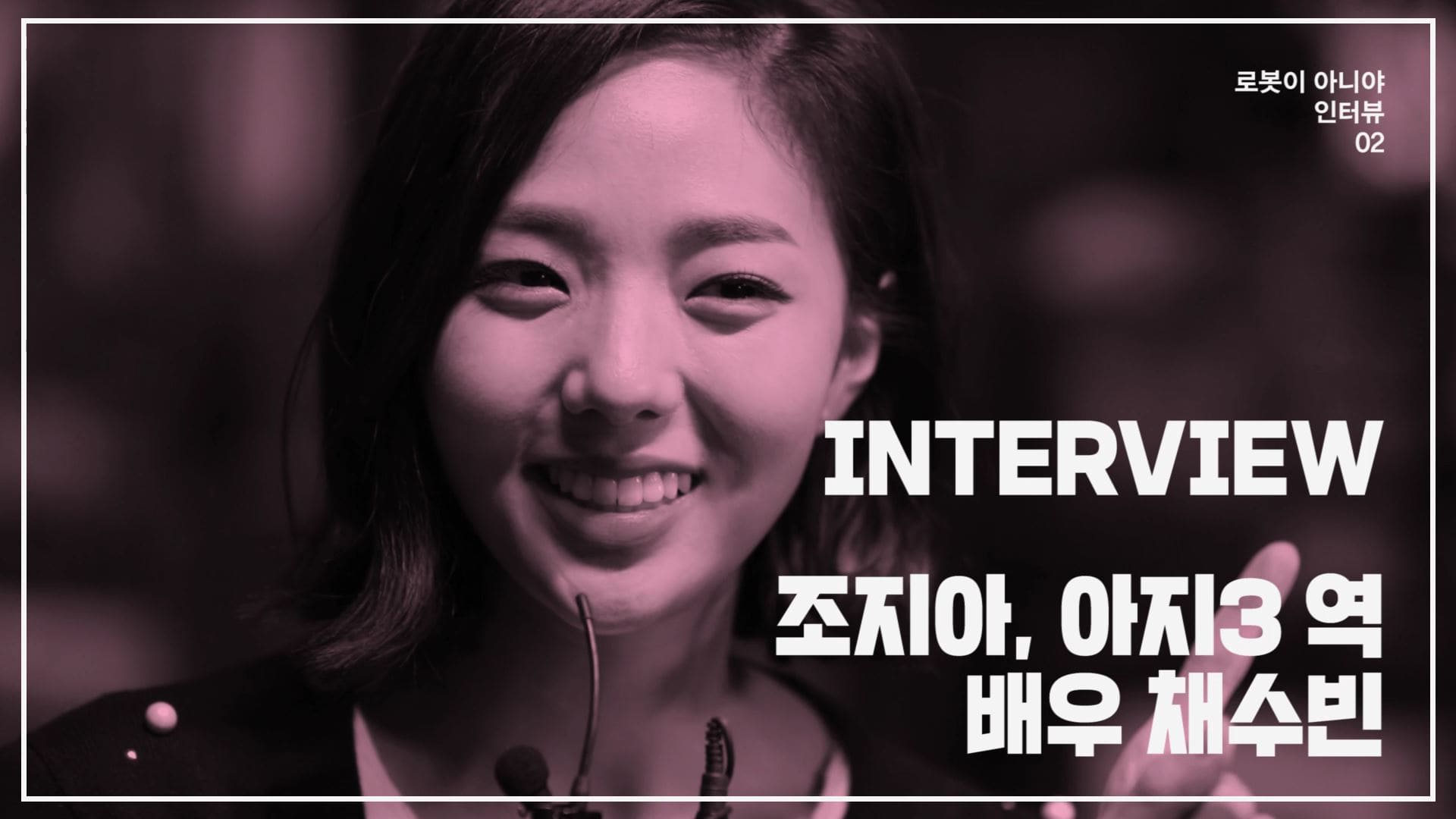 Playing Ah Ji 3, as well as entrepreneur Jo Ji Ah, is Chae Soo Bin. When asked to describe her characters, she said, “Ji Ah is a very energetic and eccentric person. She is constantly innovating and is driven more by wanting to help people than to make money. She has a lot of affection for others and a warm heart, and is a little quirky as well.”

On playing a robot for the first time, Chae Soo Bin confessed, “I was really worried about how to portray myself as a robot, and the director suggested that I don’t make it too stiff and robotic because that may turn people off. If Ji Ah is brimming with emotions, Ah Ji 3 sounds like a human being when she talks but she sounds robotic and completely devoid of emotions.” 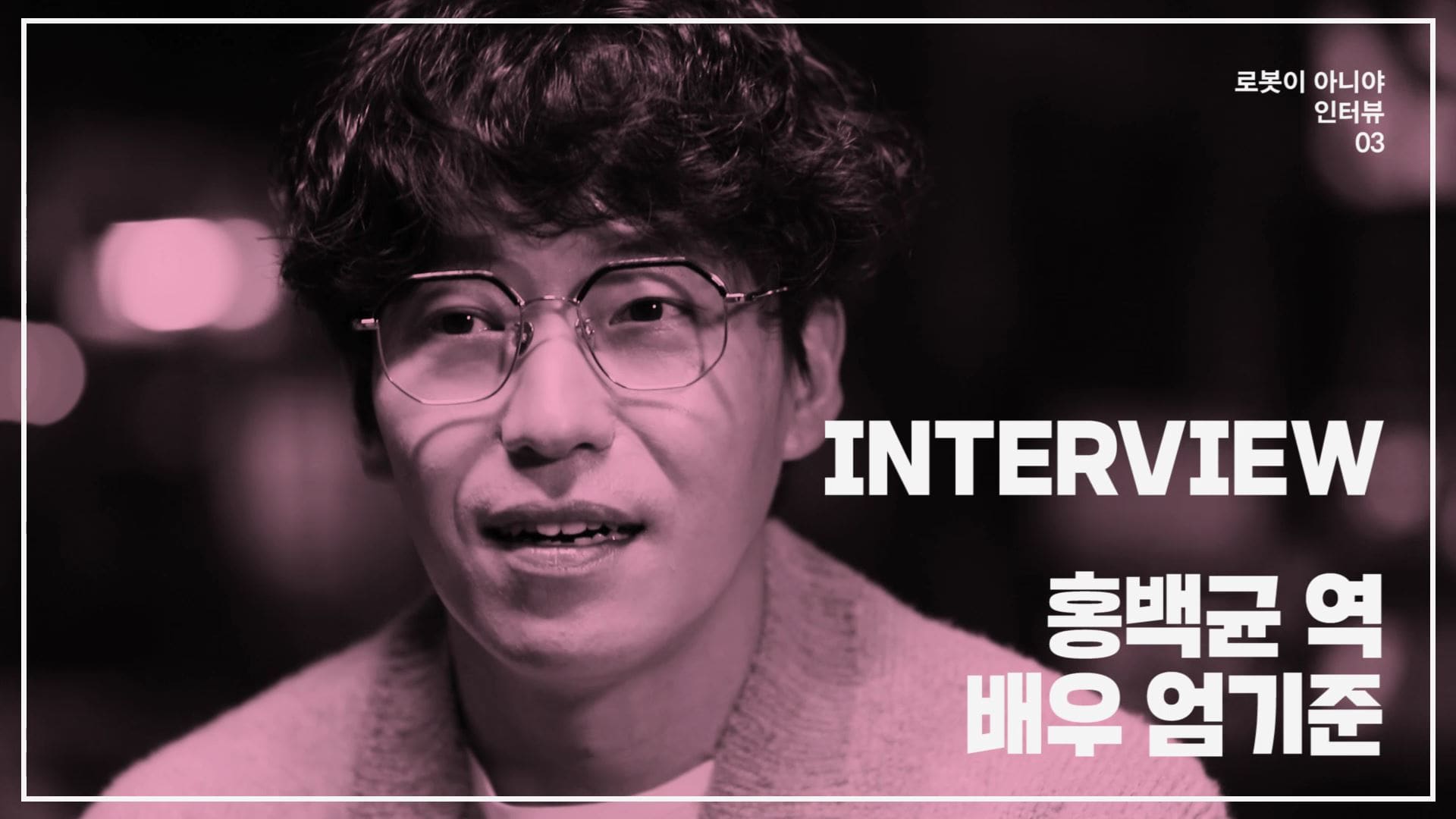 Finally, Uhm Ki Joon opened up about playing Hong Baek Gyun, a genius robotics engineering professor. He said, “He doesn’t know anything about women or love, and he’s so frustrating at times because of that.” The actor went on to reveal that Hong Baek Gyun had been dumped by Jo Ji Ah because of his inability to empathize with others, and he decided to create “Ah Ji 3,” a robot who looks just like Jo Ji Ah. This decision by Hong Baek Gyun is what sets off the chain of events that occur in the drama.

When asked to describe his character in one word, Uhm Ki Joon said, “Narcissism. He knows only himself and lives to serve his self-satisfaction. That’s why he doesn’t know anything about relationships and doesn’t know how to treat others with respect. He can be explained by that one word, narcissism. It’s like he’s constantly saying, ‘I’m amazing, okay?'”

MBC’s “I Am Not a Robot” is a romantic comedy that follows the love story of a man who has never dated because he has an allergy to humans and a woman who finds herself pretending to be a robot. The first episode will air on December 6 at 10 p.m. KST.