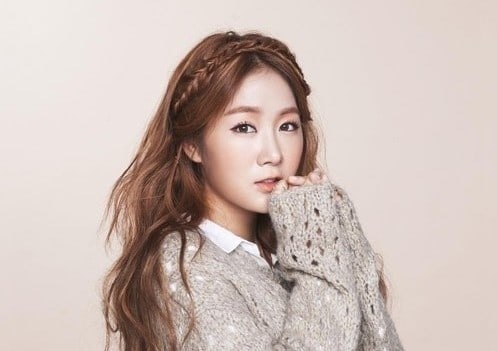 Ahead of her upcoming solo album, Soyou will be taking part in a meaningful event!

Soyou joined the relay through her relationship with Coca-Cola. In 2015, as part of the girl group SISTAR, she promoted as a commercial model for the company’s drink “Latin Biorhythm Mate” (a type of tea).

The torch relay began on November 1 and is expected to take place over 101 days with 7500 participants. The total distance crossed will also be 2018 kilometers (about 1254 miles).

Meanwhile, Soyou is planning to release her solo album “Part.1 RE:BORN” on December 13.

Thanks to Jake for the tip!