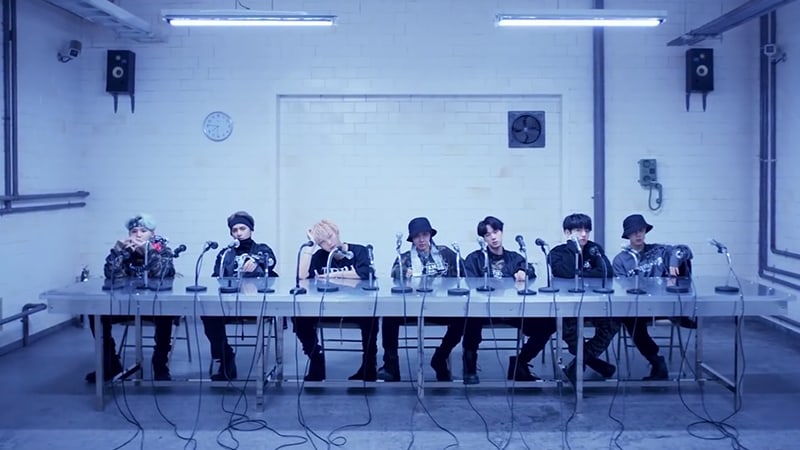 After setting a record with their charts achievement in the United Kingdom and Germany, BTS’s “MIC Drop” remix has ranked on several more music charts around the globe.

According to Australia’s official music chart (ARIA Charts) on December 3, the “MIC Drop” remix ranked at No. 50 on their Singles Chart and No. 10 on their Digital Tracks Chart. According to the official New Zealand music charts (NZ Music Charts), the song rose so fast in the rankings that it took No. 1 on their Heatseekers Singles chart (a chart for the fastest-rising tracks outside the Top 40 Singles Chart) for December 4.

The remix, a collaboration with DJ Steve Aoki and rapper Desiigner, was released on November 24 and quickly swept iTunes charts around the world.