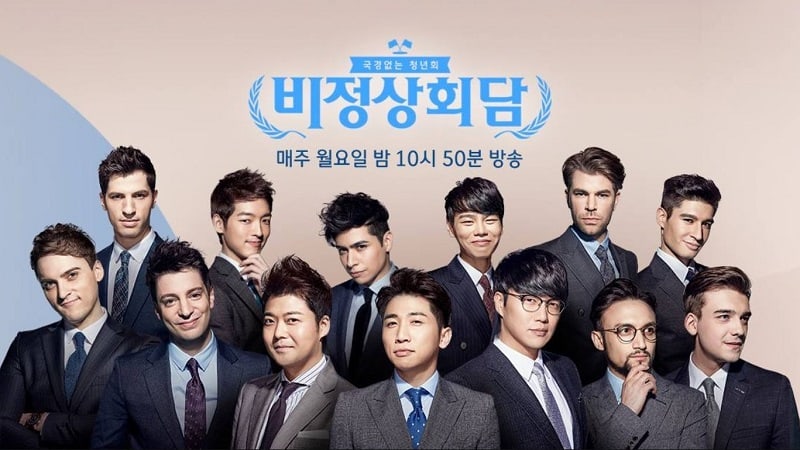 “Abnormal Summit” To Take A Break Before Returning With Season 2

After three years and five months of airing episodes, “Abnormal Summit” will take a break.

JTBC’s “Abnormal Summit” will conclude Season 1 with its December 4 episode, and return with Season 2 after taking some time to rest.

“Abnormal Summit” aired its first broadcast on July 7, 2014, and has become one of JTBC’s longest and most popular variety shows during its three year and five month run.

Viewers were initially fascinated to see foreigners debating in Korean. It was surprising as the non-Korean members discussed international and domestic issues, and held other difficult conversations fluently in Korean.

Having both fun and value as a variety show, “Abnormal Summit” received an award at the 51st Baeksang Arts Awards.

Viewers’ interest in a variety show usually falls after one year, but “Abnormal Summit” has consistently reached 3 percent in viewership ratings, even though it has been broadcast for over three years.

“Abnormal Summit” featured a meaningful episode each week as MCs Jun Hyun Moo, Yoo Se Yoon, and Sung Si Kyung brought all sorts of fun through discussions with panelists from various countries and Korean representative guests, which may be the contributing factor behind the show’s success.

While viewers are disappointed that “Abnormal Summit” will be on break for over three months, they are looking forward to the show returning with an upgraded second season.

Abnormal Summit
How does this article make you feel?