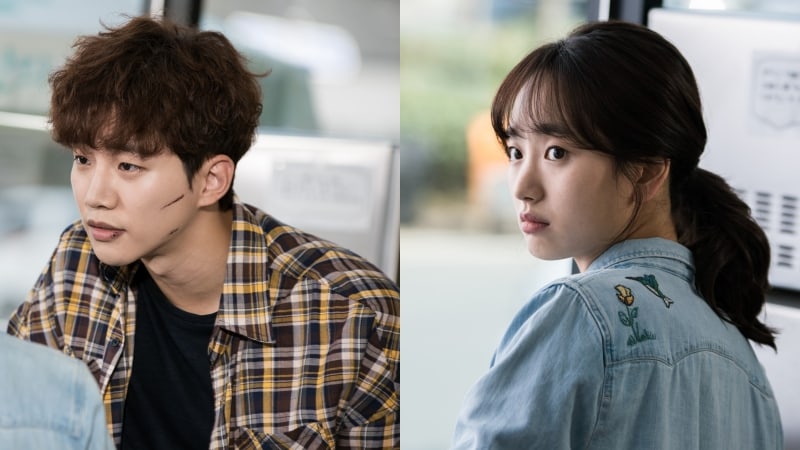 2PM’s Junho and Won Jin Ah, the lead roles of “Just Between Lovers,” are set to warm this winter with their chemistry, heightening anticipation from viewers.

On December 4, a week ahead of its premiere, JTBC’s upcoming Monday-Tuesday drama “Just Between Lovers” released images of Junho and Won Jin Ah making eye contact.

“Just Between Lovers” features the rough but firm youth Kang Doo (Junho), and architect Moon Soo (Won Jin Ah), who hides her pain as she dreams of an ordinary life. The drama follow their story as the two main characters learn to help each other heal after miraculously surviving an accident that shakes up their entire lives. The two feel a strong pull towards each other, and their love story is set to pull on the heartstrings of viewers. From the same director behind “The Innocent Man” and the writer of “Secret Love,””Just Between Lovers” is raising expectations as a deeply emotional melodrama.

In the released images, Junho and Won Jin Ah gaze intently at each other, making viewers’ hearts flutter. Junho, whose face is covered in scars, carefully approaches Won Jin Ah as he stares at her. While Won Jin Ah twists her body away from Junho, she firmly meets Junho’s gaze, revealing her guarded interest in him. Won Jin Ah is wary because Junho is a stranger, but their shared gaze hints at the growing relationship between the two main characters. 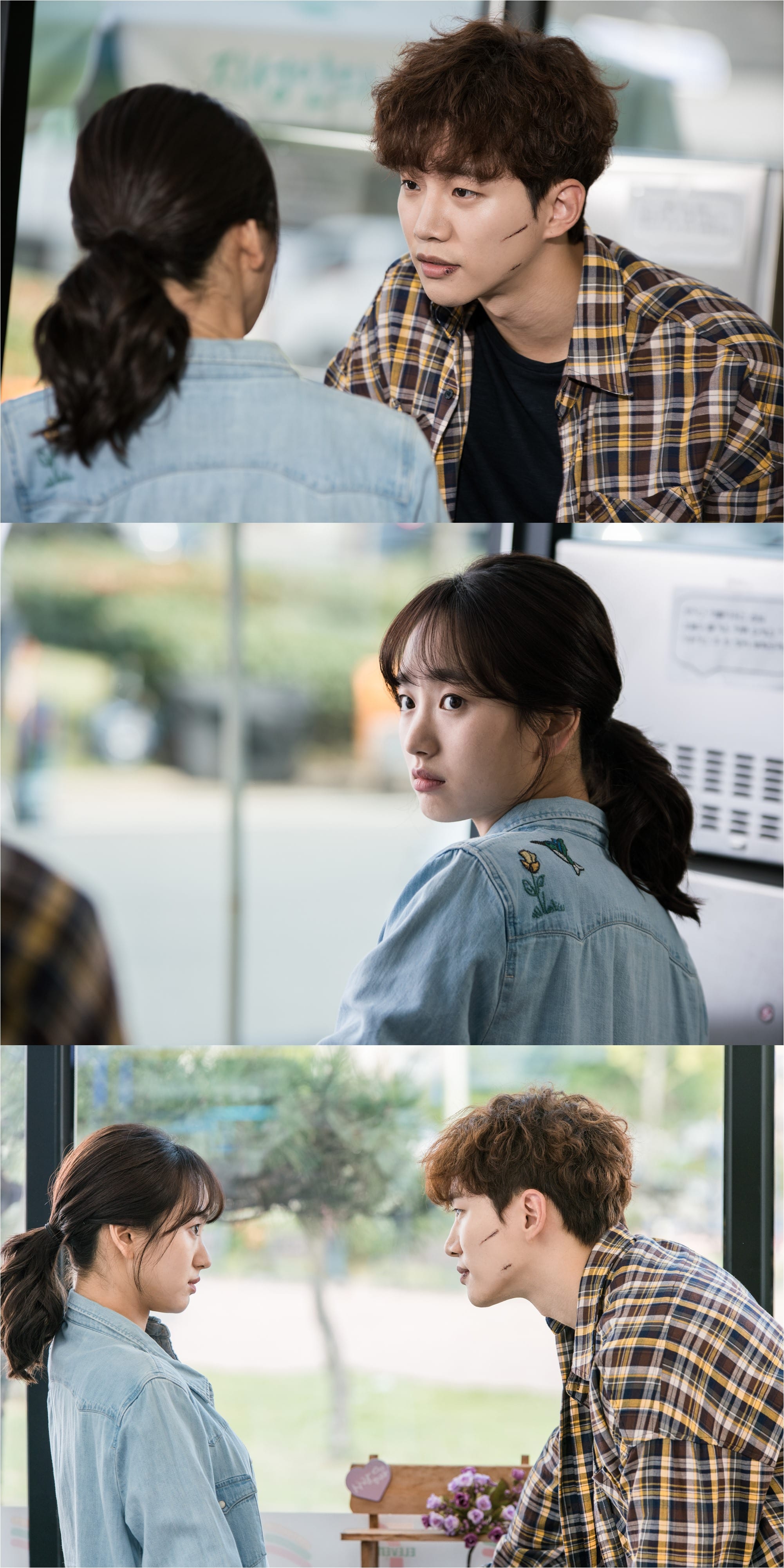 The staff of “Just Between Lovers” commented, “Junho and Won Jin Ah are both actors who have good gazes. The unique atmosphere between the two goes back and forth from dangerous to fresh, dissolving the fine line of emotions. The story of Kang Doo and Moon Soo will make your heart flutter. Please look forward to how the relationship between the two individuals will unfold.”

“Just Between Lovers” will air its first episode on JTBC at 11 p.m. KST on December 11.

In the meantime, check out the teaser for the drama below!