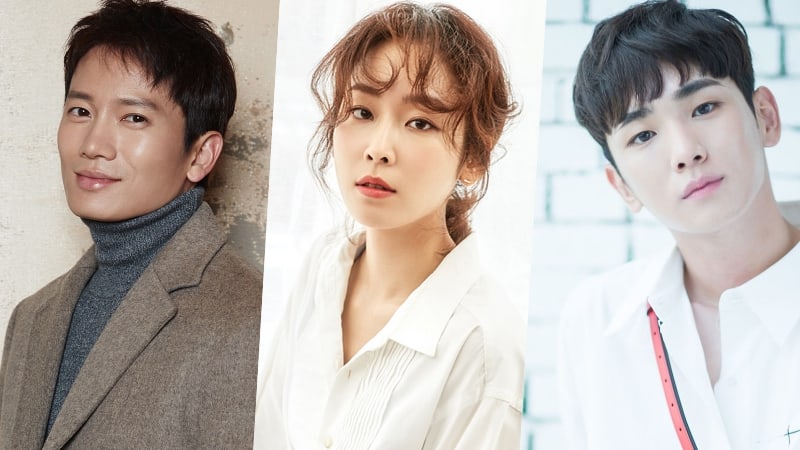 The Grimae Awards has announced this year’s winners!

The top excellence awards for actors went to Ji Sung from SBS’s “Defendant” and Seo Hyun Jin from SBS’s “Degree of Love.” The new actor award went to SHINee’s Key from MBC’s “Lookout.”

The winners will be awarded at the ceremony on November 8 at 7 p.m. KST.