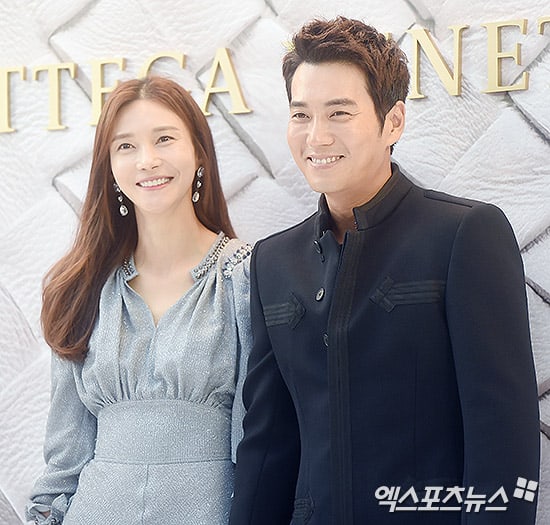 Celebrity couple Joo Sang Wook and Cha Ye Ryun have confirmed that they are expecting their first child!

On December 4, Cha Ye Ryun’s agency HB Entertainment stated, “It’s true that Cha Ye Ryun is pregnant. She is still in the early stages of her pregnancy and the due date will be sometime next year.”

Will Entertainment also spoke on behalf of Joo Sang Wook to say, “We’ve checked with him and he has confirmed that she is in pregnant. He stated that he is very grateful and happy about the news.”

The two actors met while working on the MBC drama “Glamorous Temptation,” which aired from October 2015 to March 2016. They publicly announced their relationship last year and tied the knot on May 25, 2017.