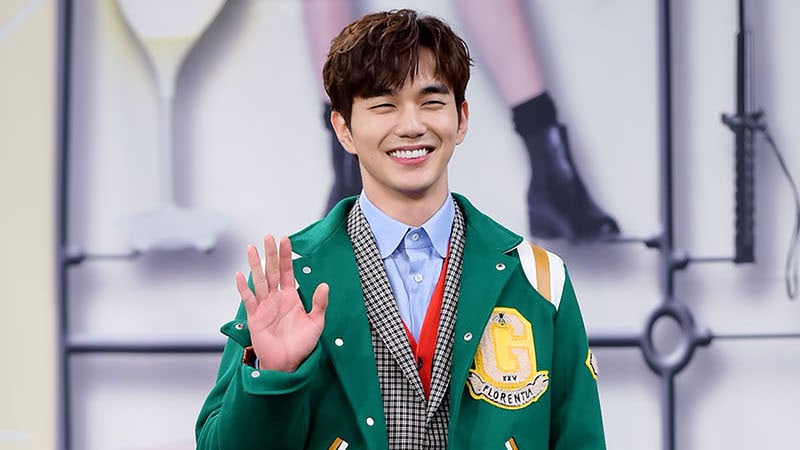 Yoo Seung Ho recently spoke about working on his first romantic comedy ever.

When asked whether he struggled with being in his first romantic comedy, Yoo Seung Ho replied, “I did find working on this drama difficult. Till now, I’ve usually played roles that are dark and have a hidden past, so I feel more accustomed to those kinds of characters. It was hard for me to get into the mindset of the lead of a melodrama, so it’s been an interesting experience.”

He continued to open up about what he’s learned from working with Chae Soo Bin as he added, “I’d heard that when you’re in a melodrama, it helps if you truly care about your acting partner when you’re playing out scenes, and I think that’s true. In scenes when I’m interacting with her, I feel more at ease and when I have to film by myself, I feel her absence. She’s been a big help to me.” 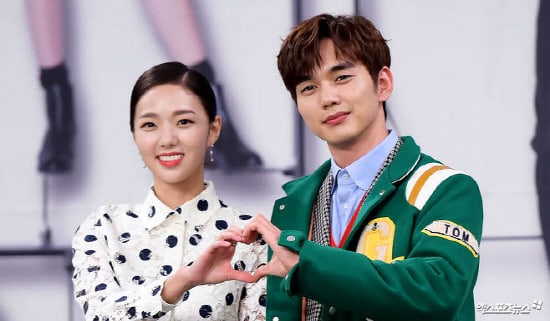 Yoo Seung Ho concluded with, “Though I was initially very scared about my first romantic comedy, I was drawn to my character, who is serious but also a little odd. I’m enjoying the filming process.”

“I Am Not a Robot” is the story of Kim Min Kyu (played by Yoo Seung Ho) who has never dated because he has an allergy to humans and Jo Ji Ah/Ah Ji 3 (played by Chae Soo Bin) who has to pretend to be a robot. The first episode will air on December 6 at 10 p.m. KST

Chae Soo Bin
Yoo Seung Ho
XPN
I Am Not A Robot
How does this article make you feel?