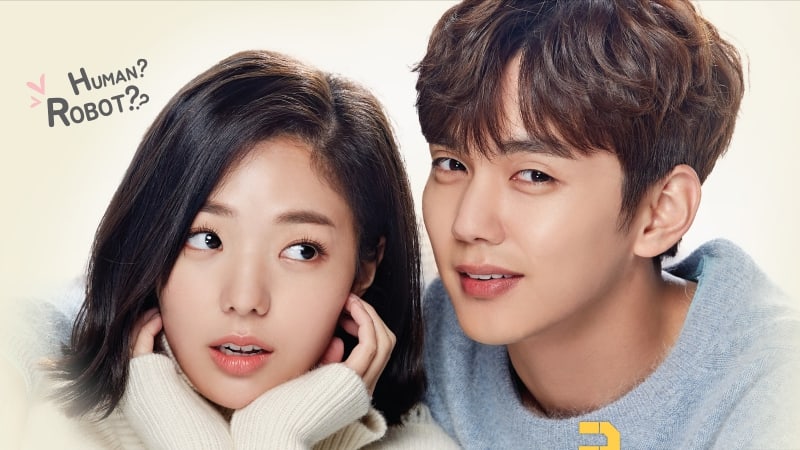 The cast and crew of the upcoming drama “I Am Not a Robot” have explained how the show differs from the recent drama “Borg Mom.”

On December 4, producing director Jung Dae Yoon spoke about the two MBC shows at a press conference for “I Am Not a Robot.” Although the premise of both dramas involves humanoid robots, Jung Dae Yoon explained that the focus of “I Am Not a Robot” is not actually the robot, but rather the woman (played by Chae Soo Bin) who is pretending to be the robot.

“I only saw the first episode of ‘Borg Mom,’ but our drama has a similar subject and a similar type of lighthearted, easy-to-watch comedy,” said the director. “In that sense, there are some similarities.”

“In our case,” he went on, “the archetype of the story is closer to ‘Beauty and the Beast.’ A man with an allergy to humans mistakes a human for a robot and falls in love with her. Ultimately, he falls in love with a human. I think that makes [the drama] different.”

Actress Chae Soo Bin, who plays both the robot in question and the woman pretending to be said robot, agreed with the director. “I was also too busy with filming to see ‘Borg Mom,’ but I heard it was very entertaining,” she said. “Our drama is not a love story between a robot and a human, but ultimately the love story of two people.”

She added, “I have more scenes as [my human character] than as [a robot], and that’s the focus.”

“I Am Not a Robot” will premiere on December 6, while “Borg Mom” recently aired its last episode on December 1.

Chae Soo Bin
Borg Mom
I Am Not A Robot
How does this article make you feel?