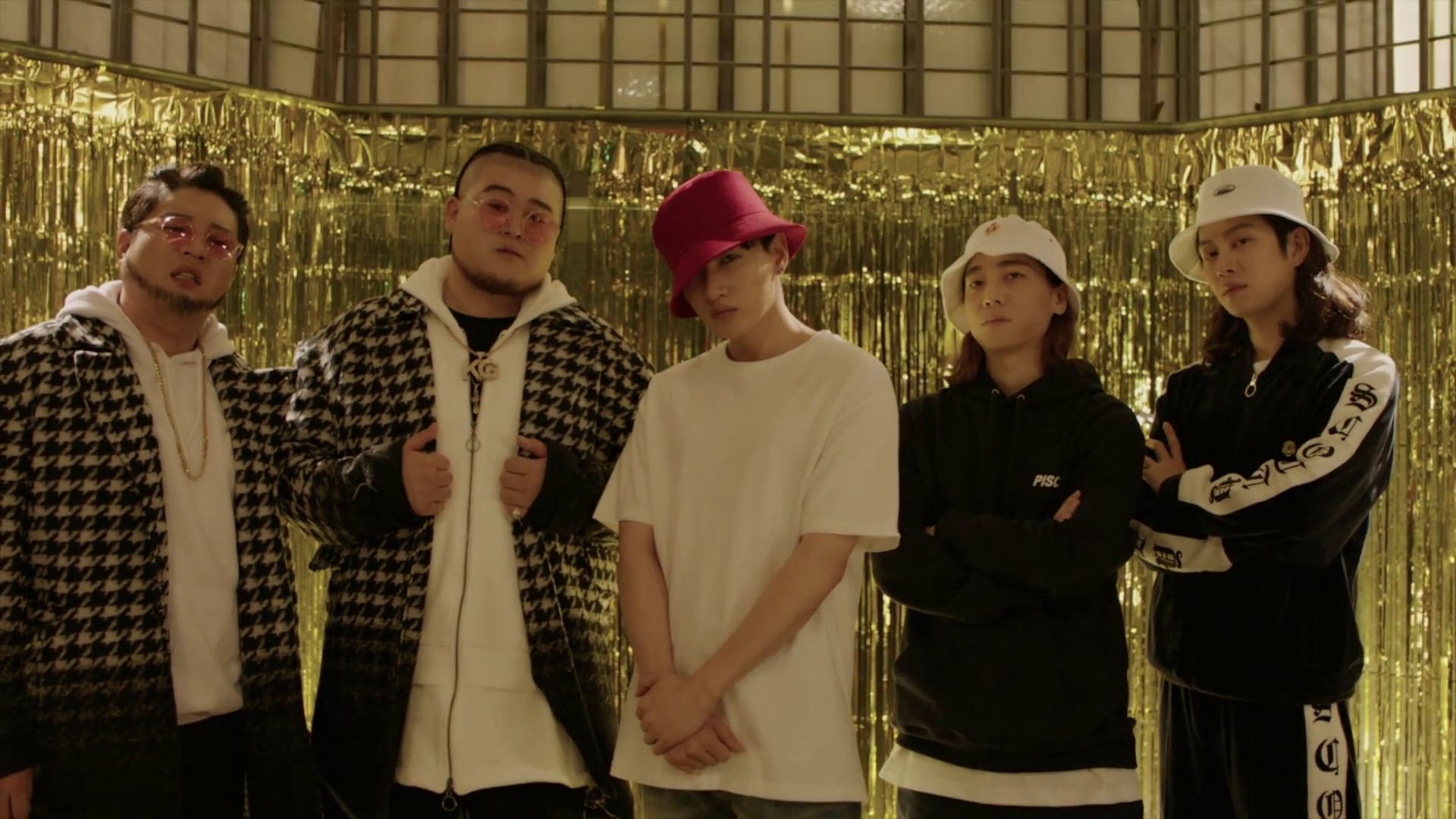 Another teaser video has been released for upcoming SM STATION track “Charm of Life”!

A hilarious teaser has been revealed for Kim Heechul, Shindong, Eunhyuk, and Solar’s upcoming SM STATION track “Charm of Life”!

The clip shows Eunhyuk giving his best imitation of a viral video by Go Jang Hwan, a member of comedy and music trio Namolla Family.

Teaser images have been revealed for Kim Heechul, Eunhyuk, and Shindong’s collaboration with MAMAMOO’s Solar!

The music video will also feature rappers Killagramz and Nucksal. 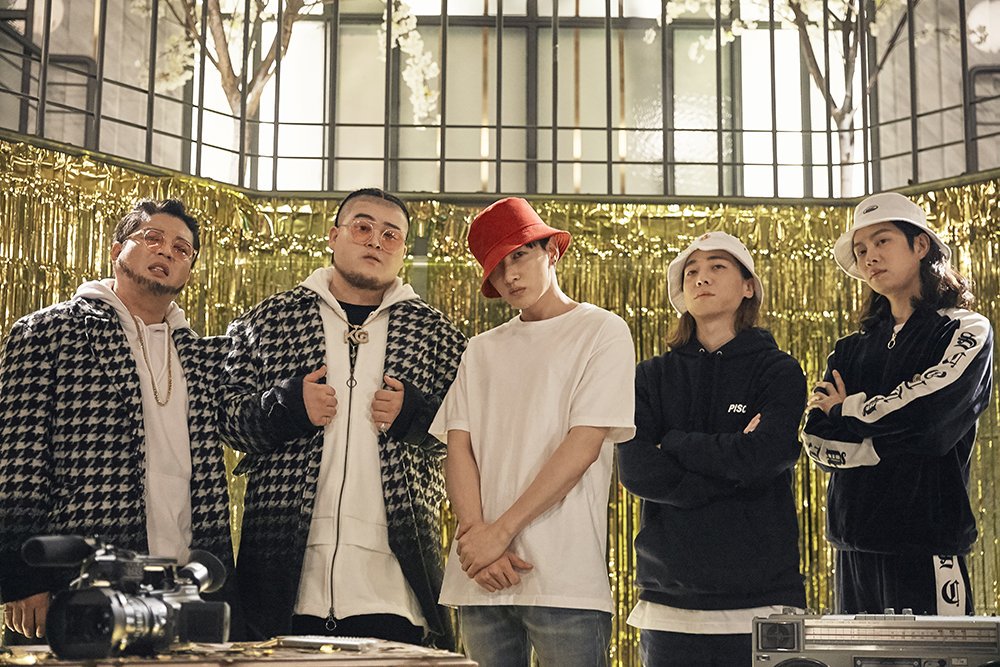 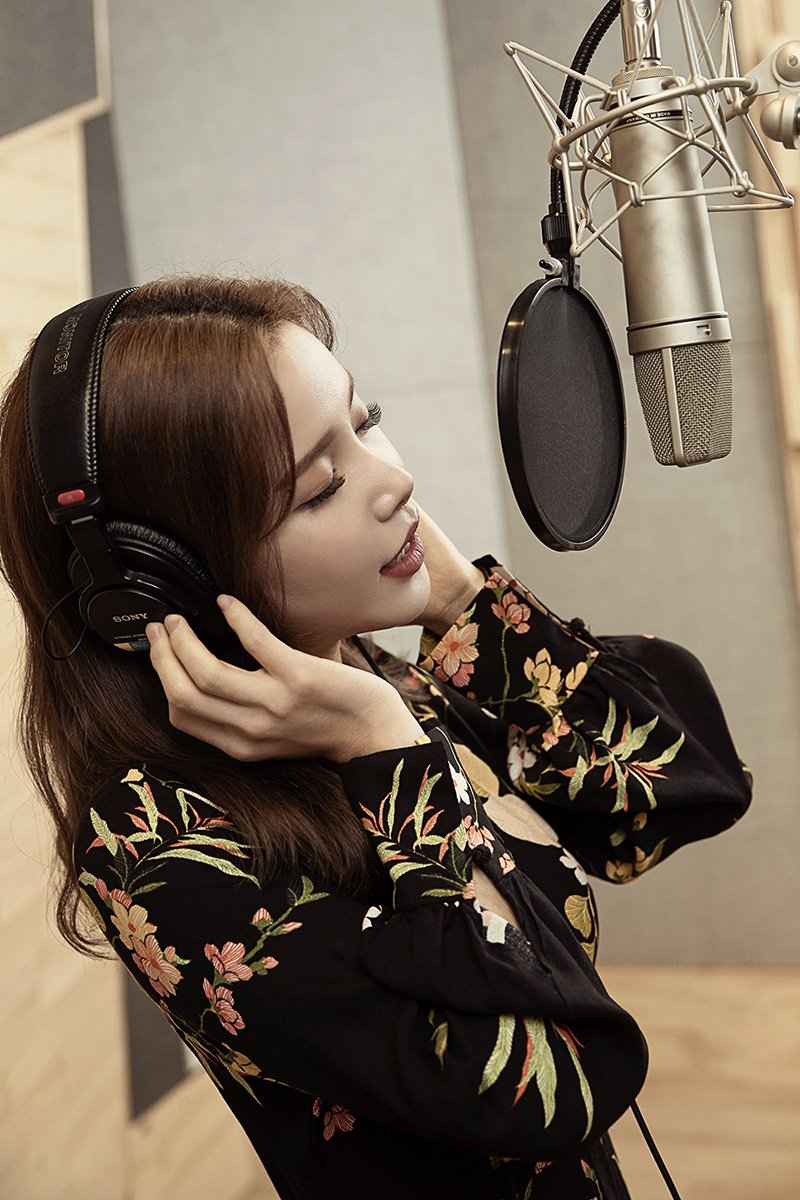 On December 4, SM Entertainment dropped a new teaser for “Charm Of Life,” an unexpected collaboration between the four idols.

The playful clip features the Super Junior members announcing the upcoming track through a parody of a video that recently went viral in Korea. In the voice-over, Eunhyuk says, “We’ve prepared a collaboration.” He goes on to joke, “We’ve prepared Heechul, Shindong, Eunhyuk, and MAMAMOO’s Solar, but honestly, I don’t know what kind of combination this is.”

The song will be released on December 8 at 6 p.m. KST.