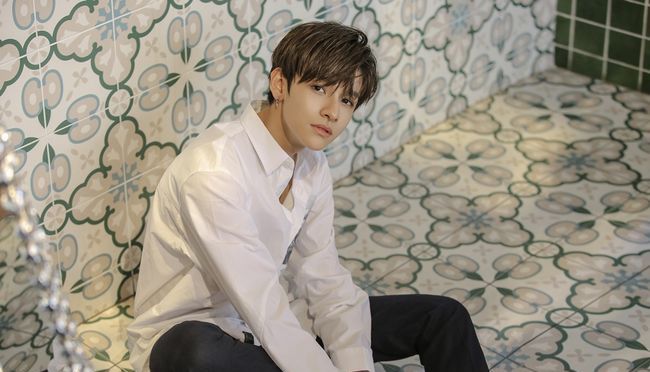 Samuel To Make Debut In Japan

It’s planned that Samuel will be teaming up with the label for his promotions in Japan. Pony Canyon manages artists in Japan including Arashi, Ueto Aya, and many popular Korean acts.

Samuel made his solo debut this August after gaining a large fanbase while appearing on “Produce 101 Season 2” this spring. He recently made a comeback with his first album “Eye Candy,” which features the title track “Candy.”