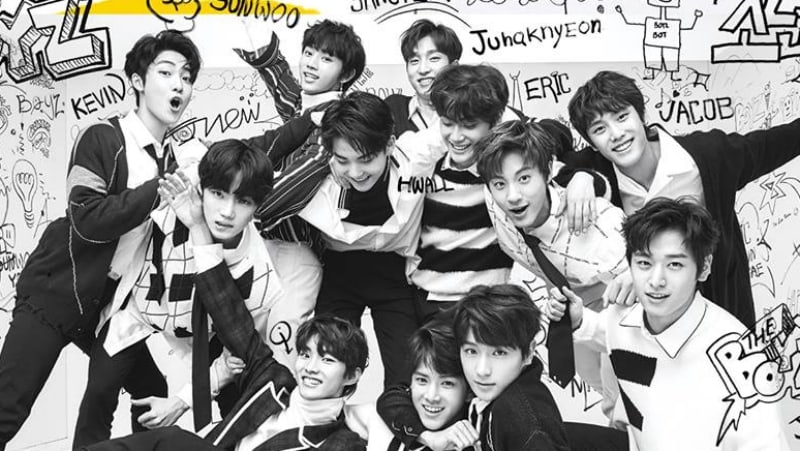 The Boyz Signs With Japanese Label Even Before Korean Debut

The Boyz has signed an exclusive Japanese contract with Sony Music even before the group’s debut in Korea!

Typically, K-pop groups sign Japanese management and distribution contracts after first debuting in Korea and achieving a certain amount of fame. However, The Boyz received an offer from Sony even before their official debut.

Representatives for Sony Music stated, “Upon our first meeting with The Boyz, we were confident that they would become a ‘super idol’ group that will be active not only across Asia, but throughout the entire global market, which is why we moved forward with this contract.”

They continued, “Because the group is composed of 12 members who possess a diverse array of talents, we highly anticipate their future growth. We plan to give them our full support so that they can promote actively in Japan.”

The Boyz has reportedly also received an impressive number of offers from advertisers considering that they have yet to make their official debut.

The group will debut on December 6 at 6 p.m. KST with mini-album “THE FIRST,” featuring the title track “Boy.” Member Sunwoo, who appeared on the Mnet show “High School Rapper,” reportedly contributed to the song’s lyrics.

Other members who are well-known to the public include Ju Haknyeon, a former contestant on “Produce 101 Season 2,” and Younghoon, who appeared in the music videos for I.O.I’s “Whatta Man” and John Park’s “DND.”

Are you looking forward to The Boyz’s debut?