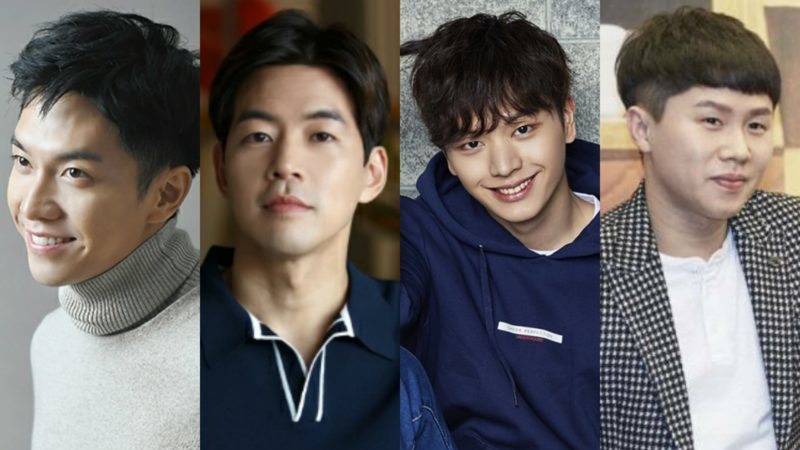 On December 4, the source told news outlet TV Daily, “It is true that the cast and crew of the new variety program ‘All the Butlers’ [working title] started to film the first episode today. However, we haven’t decided the specific airing date and time yet.”

Due to the fact filming has indeed started, some reports have concluded that the new variety show will air after the special episode of “Fantastic Duo” on December 17.

Regarding this, the source from SBS said, “As of December 10, ‘Fantastic Duo’ will have aired all the filmed regular episodes. It is true that the content from the last two seasons of ‘Fantastic Duo’ will be reconstructed and shown on December 17. However, the show that will take its place has not been decided yet. It is still undecided when and what time ‘All the Butlers’ will air.”

“All the Butlers” (working title), starring Lee Seung Gi, Lee Sang Yoon, Yook Sungjae, and Yang Se Hyung, is about male celebrities spending a night at the homes of famous figures to learn about their lives and achievements.