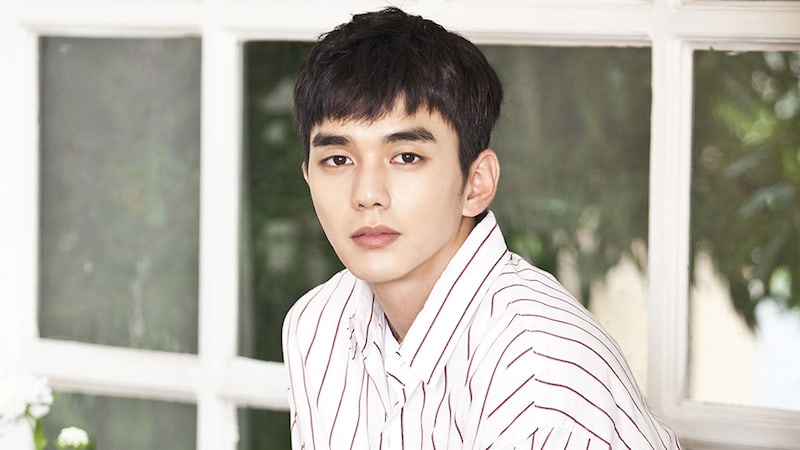 During a press conference for upcoming MBC drama “I Am Not a Robot” on December 4, Yoo Seung Ho talked about expectations and ratings.

When asked about how high he thought the viewership ratings would be, he answered, “I would like for [the drama] to achieve 30-40 percent, but really, viewership ratings aren’t important.” He was then asked to make a ratings promise, to which he stated, “If viewership ratings go over 25 percent, we will wear clothes befitting our characters and hold an autograph session at Myeongdong.”

During the event, Yoo Seung Ho also talked about how this drama was his first romantic comedy role and lead actress Chae Soo Bin explained how the drama differs from another work, “Borg Mom.”

“I Am Not a Robot” is a romantic comedy about a man who is perfect in looks and intelligence, but is allergic to humans and therefore cannot date, and a woman who pretends to be a robot. The first episode will air on December 6 at 10 p.m. KST.