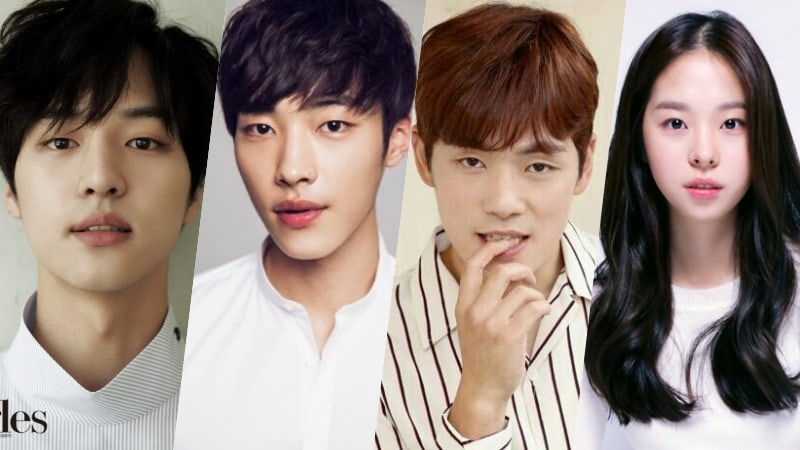 The entertainment industry is a tough one to break through, especially for eager rookies who do their best with the roles they are given. Many talented actors struggle with being unknown even after taking on dozens of minor roles. However, some are lucky enough to get their big break early on. Here are four rookie actors who got a lead role within a year of debuting. 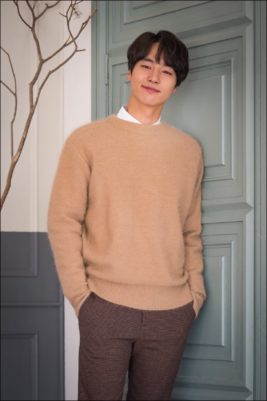 Woo Do Hwan debuted through “The Man Living in Our House” and began to build upon his acting by making appearances in films such as “Master” and “Operation Chromite.” He received much attention through OCN drama “Save Me” and recently starred in KBS drama “Mad Dog” as charming con man Kim Min Joon. He has been praised for his chemistry with co-stars Yoo Ji Tae and Ryu Hwayoung. 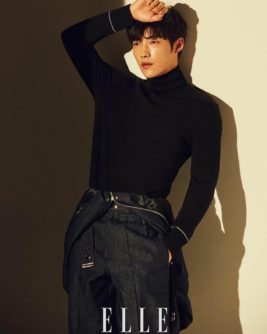 Although he began with short films, Kim Jung Hyun officially made his debut through the film “Overman.” He then starred in various dramas such as “Don’t Dare to Dream,” “Rebel: Thief Who Stole the People,” web drama “Bing Goo,” as well as the films “Tomorrow’s Time” and “One Day.” The rookie actor landed his first lead role in “School 2017” as Hyun Tae Woon, the son of the school’s superintendent and student X who fought for justice. 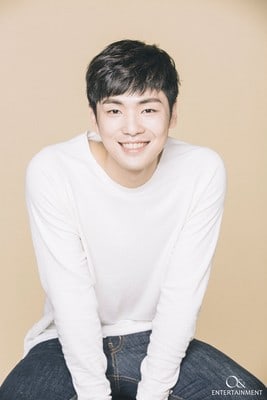 Seo Eun Su made her debut through popular drama “Don’t Dare to Dream” and then appeared in dramas such as “Romantic Doctor Kim” and “Dual.” Currently starring in “My Golden Life,” which has consistently been achieving high viewership ratings, the actress plays Seo Ji Soo, who switches lives with Seo Ji An (played by Shin Hye Sun) and becomes the daughter of a rich family. 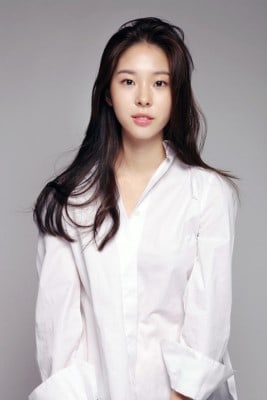