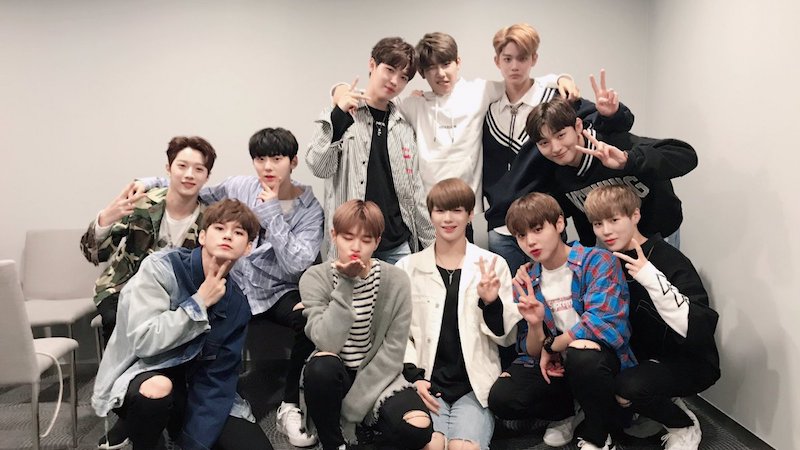 Members of Wanna One are getting to take a well-deserved break while traveling in Japan.

The hit rookie group Wanna One, composed of the finalists from “Produce 101 Season 2,” has had a jam-packed schedule which recently culminated in a week of appearances and performances at all three of the major 2017 Mnet Asian Music Awards ceremonies as well as the 2017 Melon Music Awards on Saturday.

According to YMC Entertainment, most of the members are now getting to enjoy a vacation in Osaka, Japan, with their trip being filmed for their reality show “Wanna One Go: Zero Base.” Kang Daniel and Ong Sung Woo have stayed in Korea as they are filming SBS’s “Master Key.”

Wanna One recently made a comeback with their repackage album “1-1=0 (Nothing Without You),” and has won six times on music shows with their title track “Beautiful.” They will be holding their first Korean fan meetings later this month, with the first one set for December 15 in Seoul.