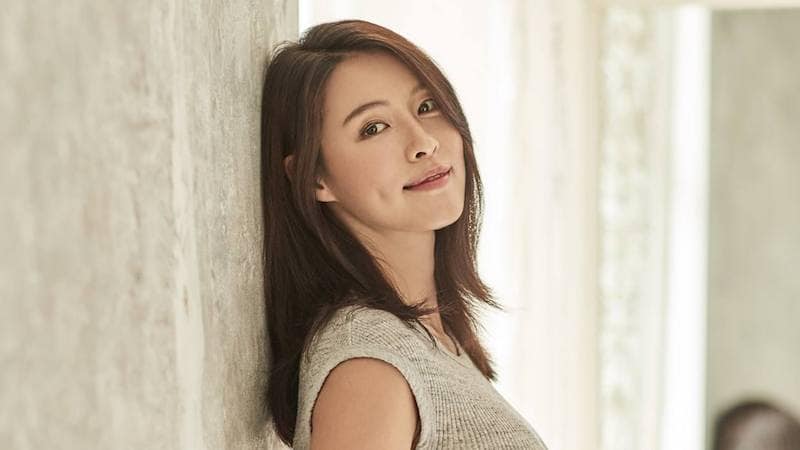 Kahi’s family is expecting another member!

On December 5, reports stated that Kahi was currently two months pregnant with her second child. A source from her agency addressed these rumors, saying, “She recently confirmed that she was pregnant. We hear that she is currently nine weeks along. As she is in the early stages of her pregnancy, she will be focusing on prenatal care for the time being.”

Kahi married her husband in March 2016, and later gave birth to their first child, a son, in October 2016.

Congratulations to Kahi and her family!

Kahi
How does this article make you feel?