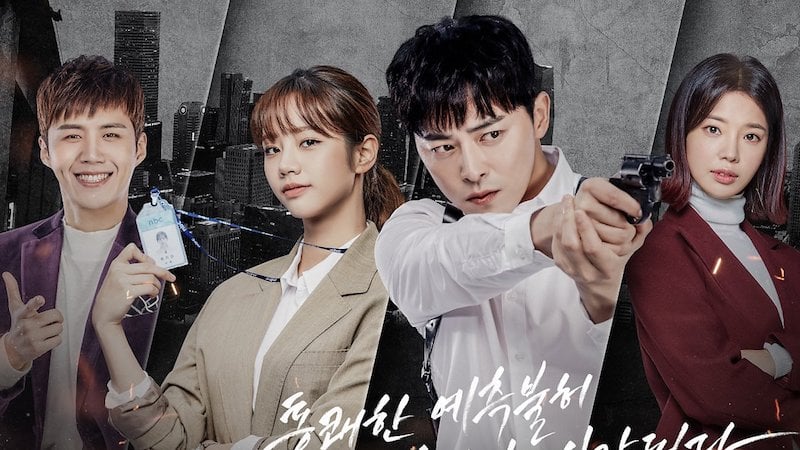 “Two Cops” has made an impressive comeback in viewership ratings, going all the way from last place to first place in its Monday-Tuesday evening time slot!

According to Nielsen Korea, the December 4 broadcast of MBC’s “Two Cops” recorded 7.1 percent and 8.2 percent during its fifth and sixth episodes respectively. Last week, its third episode marked 3.6 percent, which means that viewership ratings for “Two Cops” have more than doubled with a 4.6 percent increase. MBC aired re-runs of this drama over the weekend, which may have helped it gather more interest.

SBS’s “Oh, the Mysterious” also saw an improvement in ratings compared to its previous episodes, recording 6.9 percent and 7.6 percent during its two episodes respectively. With a 2.7 percent increase, it maintained its position in second place.