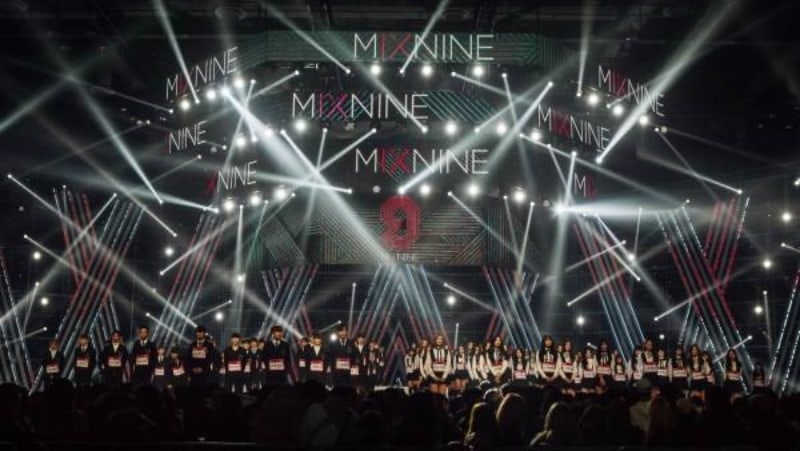 “MIXNINE” Revealed To Have Eliminated 71 Contestants

“MIXNINE” has confirmed that the show sent home 71 contestants during its first round of eliminations, which was filmed on December 4.

Producers of the JTBC survival show stated, “A total of 71 [contestants] experienced the bitterness of the first elimination. Out of the 170 participants, only 99 will be continuing on to the second fierce competition to fight for the debut of their dreams.”

The show’s first round of online voting, which took place over three weeks, concluded at midnight on December 3. After the voting came to a close, the final rankings were determined using a variety of factors. In addition to the online voting results, the producers reportedly took into account the contestants’ scores from the showcase mission and the position battle, as well as the special benefits the winning teams received during those missions.

Notably, the elimination ceremony marked the first time that “MIXNINE” ranked its male and female contestants together in one list, regardless of gender. As a result, the top 99 survivors may feature unequal numbers of male and female participants.

The most recent episode of “MIXNINE” marked the end of the show’s position battle, with contestants performing their own renditions of popular songs. The next episode is set to air on December 10 at 4:50 p.m. KST.