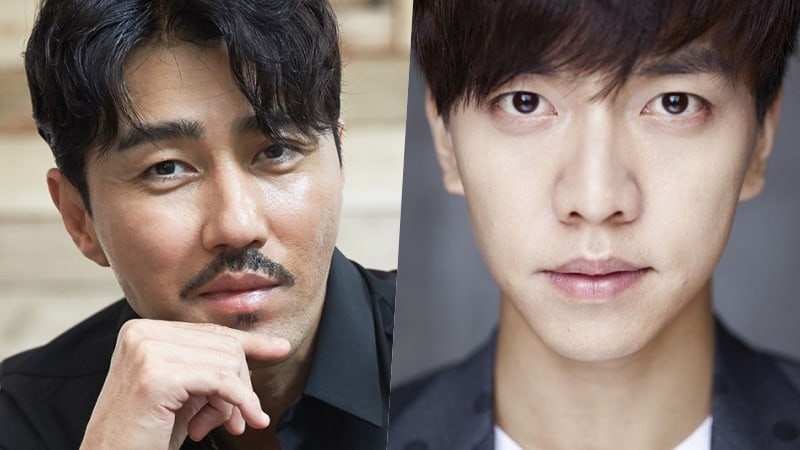 In a recent interview, actor Cha Seung Won spoke about the upcoming drama “Hwayugi” and working with Lee Seung Gi for the second time.

The two actors, who first appeared together in SBS’s “You’re All Surrounded” in 2014, recently reunited for tvN’s “Hwayugi.” The drama marks both actors’ return to the small screen — “Hwayugi” is Lee Seung Gi’s first drama since his discharge from the military in October, and it is also Cha Seung Won’s first drama in two years.

Cha Seung Won praised the positive energy that the younger actor brought to the set, saying, “Lee Seung Gi joined [the drama] immediately after his discharge, so he is full of spirit. Although our characters are at odds within the drama, we work well together, so the filming set has a great atmosphere.” 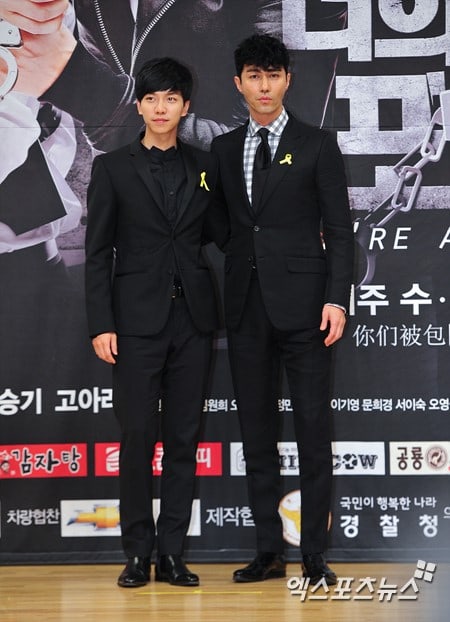 “Hwayugi” also marks the reunion of Cha Seung Won with director Park Hong Kyun and the screenwriters known as the Hong Sisters, all of whom worked together for the hit MBC drama “The Greatest Love.” Remarkably, Lee Seung Gi made a cameo appearance in that drama as well. 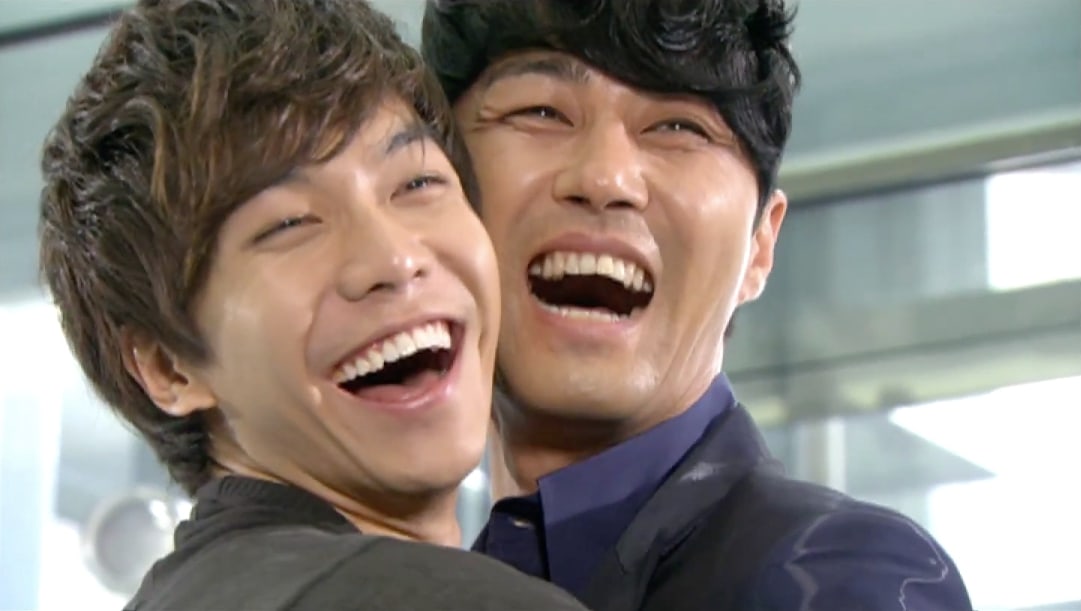 Filming for “Hwayugi,” which began in October, is still ongoing. Cha Seung Won commented, “The filming is going smoothly. There are a lot of scenes that use computer graphics, so even after the completion of filming, a lot of post-production will be necessary. I wish that we had more time [for filming] and feel regretful that we don’t.”

He also added with a laugh, “Personally, because it’s the dead of winter, I’m worried about the cold. I hope that we’re able to finish without any problems and without getting too worn out physically.”

“Hwayugi,” a reinterpretation of the classic novel “Journey to the West,” will begin airing on December 23 at 9 p.m. KST.