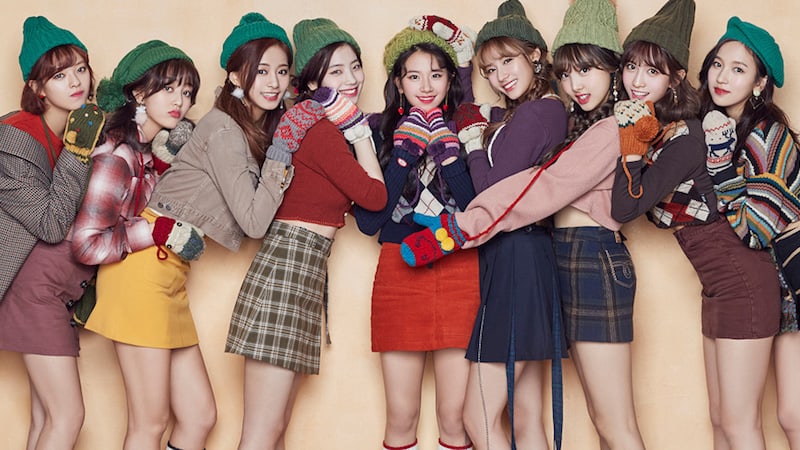 On November 5, the winners were announced for the Oricon Queen Award, recognizing the top female celebrities in Japan over the past year.

Included on the list was TWICE for the 2017 Break Artist Ranking, which selects the female artist with the greatest popularity and buzz this year.

TWICE took their first step into Japan this year with “best-of” album “#TWICE” and single “One More Time,” topping charts with both releases. They are set to attend popular year-end shows Music Station Super Live on December 22 and Kōhaku Uta Gassen on December 31.