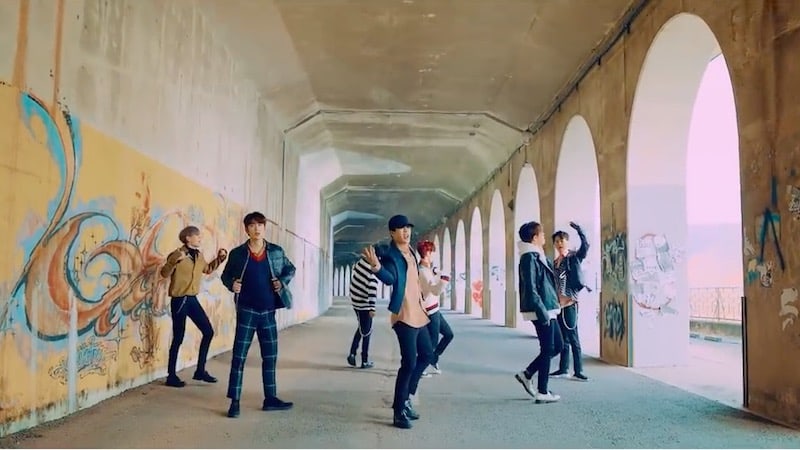 GOT7 will be releasing a new video for their track “Teenager”!

Check out GOT7’s teasers for their present edition of “7 for 7” here, including plenty of great photos.